Facebook Twitter LinkedIn
The EU on Monday renewed calls on Saudi Arabia to stop lashing blogger Raif Badawi after the country's top court upheld the sentence against him for insulting Islam.
Badawi received the first 50 of the 1,000 lashes he was sentenced to outside a mosque in the Red Sea city of Jeddah on January 9. Subsequent rounds of punishment were postponed on medical grounds.
But the Saudi supreme court then upheld the blogger's sentence of 10 years in jail and 1,000 lashes, his wife said Sunday, despite worldwide outrage over his case.
"Corporal punishment is unacceptable and contrary to human dignity," a statement for the European Union's diplomatic service said.
"We reiterate our call to Saudi authorities to suspend any further corporal punishment for Mr Badawi," the statement added.
The EU spokesperson said Brussels would try to pursue talks with the Saudis on "the need to recognise and respect freedom of speech for all".
Badawi, 31, co-founded the Saudi Liberal Network Internet discussion group.
He was arrested in June 2012 under cyber-crime provisions, and a judge ordered the website to close after it criticised Saudi Arabia's notorious religious police.
Tags
Saudi blogger 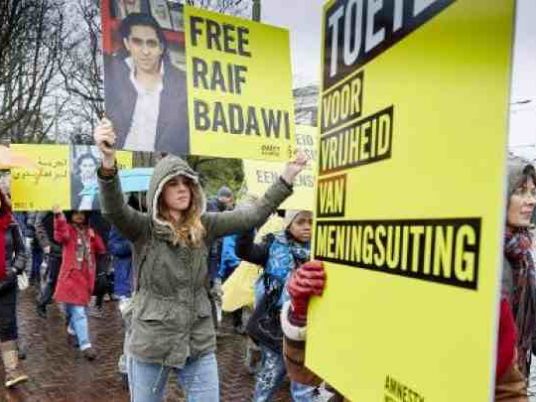 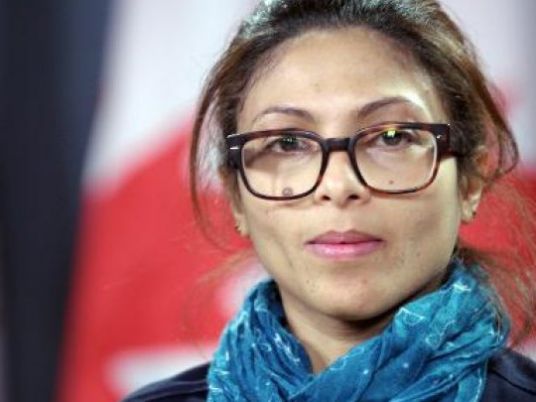