The circumstances of her death were not immediately known.

Hamama, who was less than 10 when she made her screen debut, appeared in almost 100 films and worked with masters of Egypt's massive film industry, including Youssef Chahine.

She often starred with Omar Sharif. Born a Christian, he converted to Islam to marry Hamama and described her as the only love of his life. 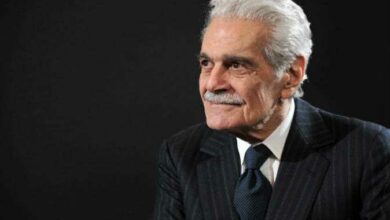 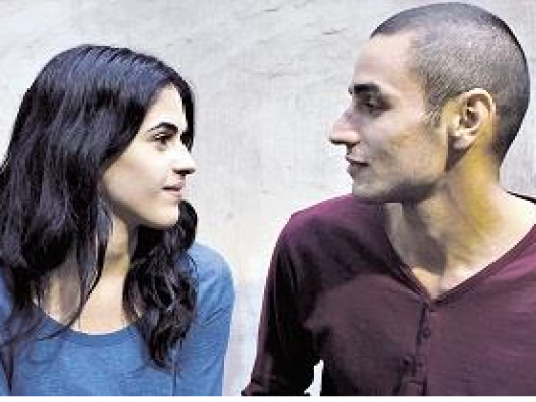