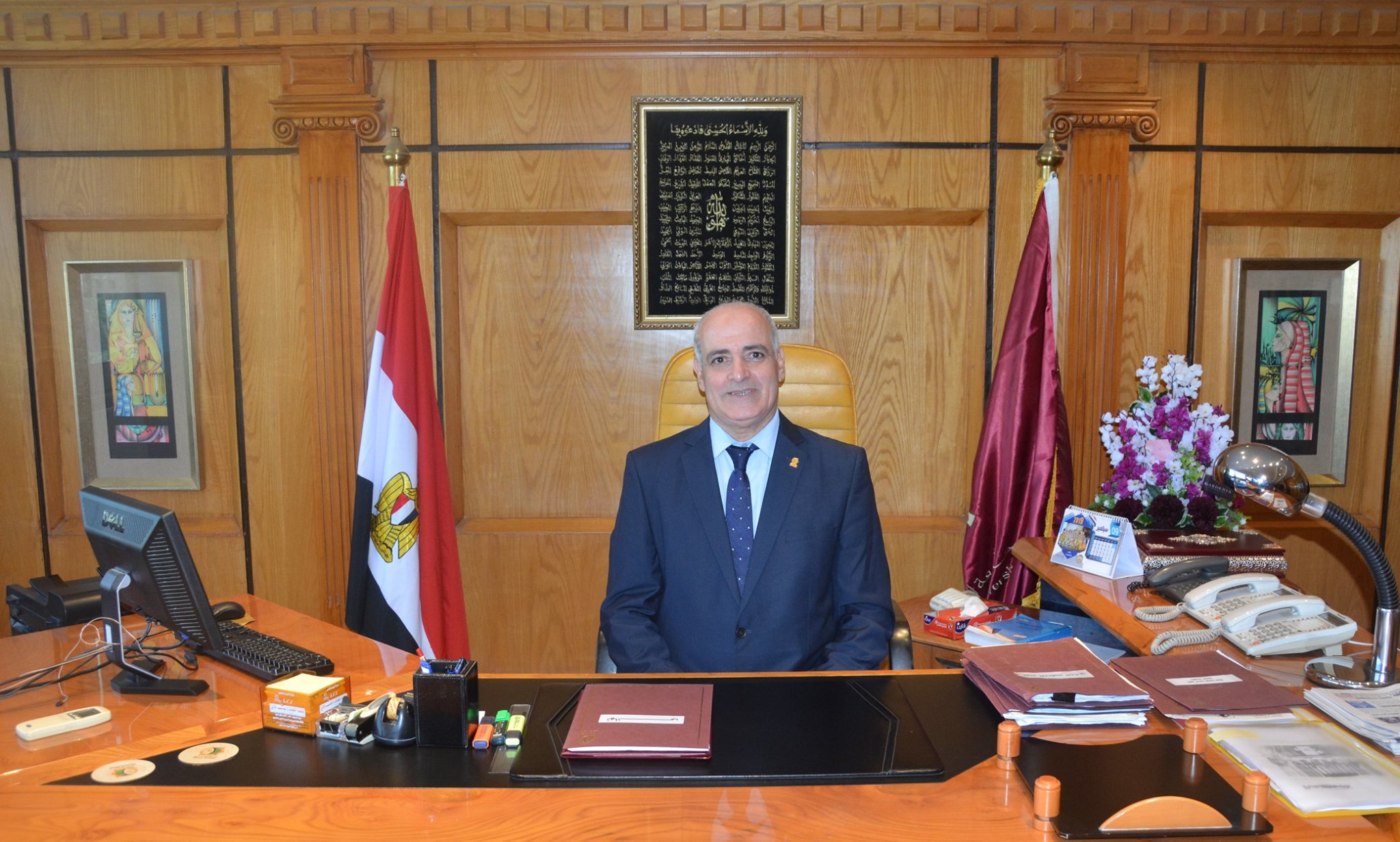 Fayoum University announced on Wednesday that its President, Ahmed Gaber Shedid, was quarantined on Tuesday evening after being diagnosed with COVID-19.

He added that Shedid’s condition is stable.

The statement also pointed out that necessary preventive measures were taken regarding those who had recently been in contact with Shedid, including his office managers, secretaries and other employees in both his and adjacent offices.

Egypt’s Medical Syndicate on Wednesday, meanwhile, announced the death of Dr. Hassan Farhat, Professor of Ophthalmology in the Faculty of Medicine at Egypt’s Monufiya University.

Farhat died of complications arising from a COVID-19 infection, according to the syndicate’s official Facebook page.

The total number of fully-recovered cases rose to 3,742, all of whom have been discharged from isolation hospitals.