Sohag’s Civil Protection Department on Sunday put out a massive fire that started in two trade show rooms in Tahta on Port Said Street. No injuries were reported. 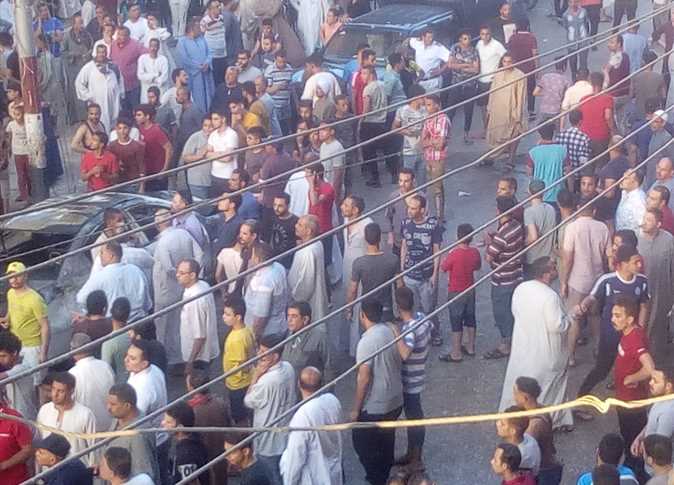 Police investigations claimed that the fire broke out in two rooms at the show containing clothing, household appliances, and cosmetics. The show was closed during the fire. 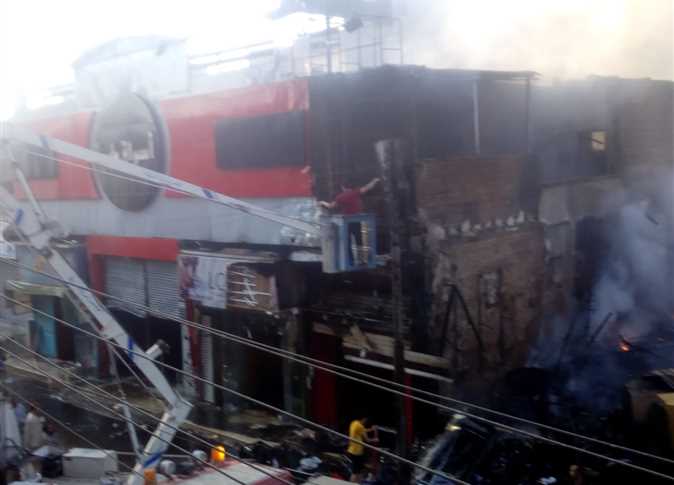 The fire destroyed the entire contents of the two showrooms, requiring 10 firefighting vehicles to fully extinguish the blaze. 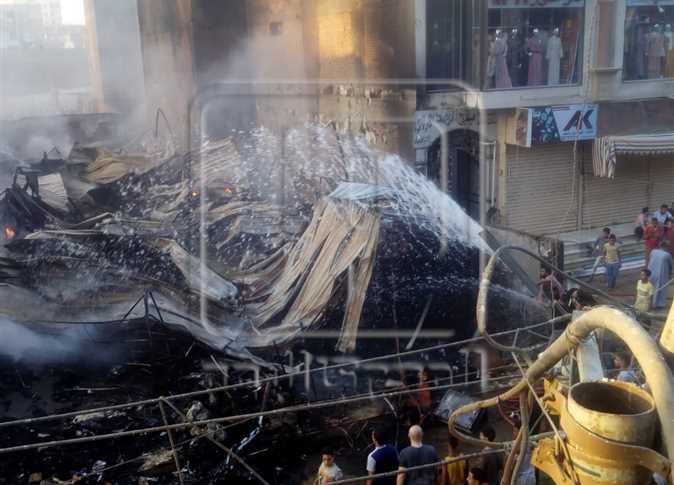 Eyewitnesses said that the fire covered an area of 2,000 square meters containing nearly 100 stalls for buying and selling. 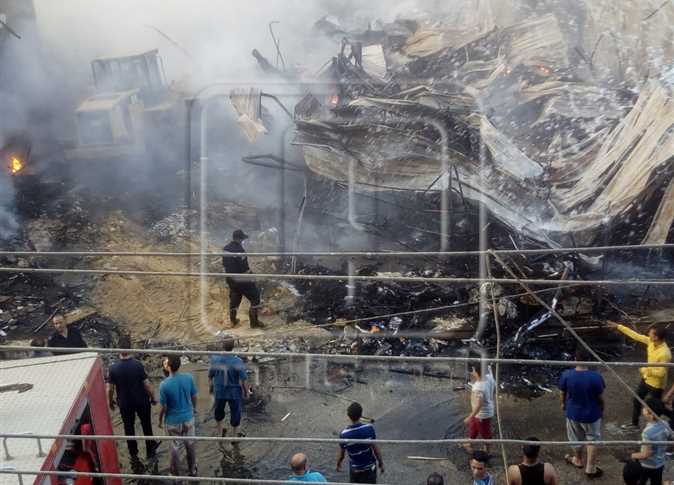