During a meeting with Asian ambassadors in Cairo, he said the situation in Egypt is stable, especially after the first steps toward democratic transform, including fair parliamentary elections and preparations for the upcoming presidential election.

The minister discussed Egyptian foreign policy for the upcoming period, saying Egypt hopes to boost ties with Asian countries and take advantage of their experiences, either in democratic transitions or development and economic enhancement.

Amr also discussed the results of his last Asian tour, which he visited China and South Korea in March.

He said the visit aimed to realize the potential of the political relations between Egypt and Asian countries to achieve certain goals, such as increasing Asian investments, boosting trade, attracting more tourists, developing Egyptian education and establishing a university for technology. 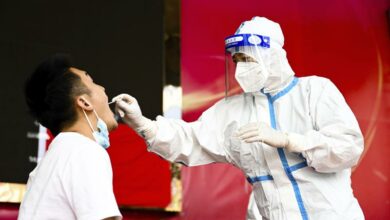 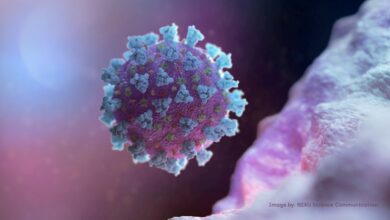