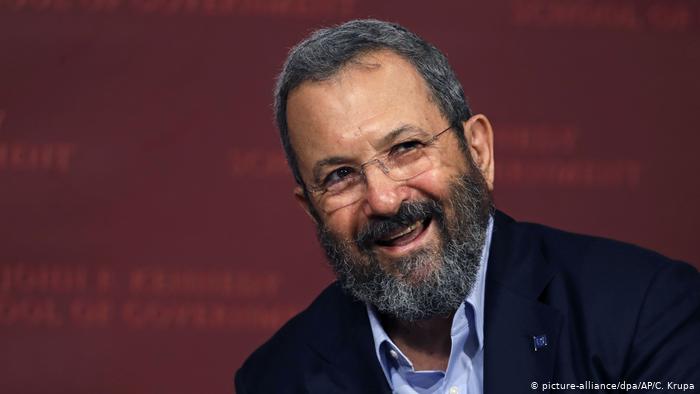 Ehud Barak’s statements on Israeli public radio addressed a point of friction between him and Israel’s Arab minority. The comments were made as Barak tries to make a political comeback that appears to largely hinge on uniting liberal parties, some of whom depend on Arab voters.

“There is no place for protesters to be killed by their country’s security forces,” said Barak, the leader of the newly formed Democratic Israel party.

In early October 2000, Arab citizens of Israel staged a series of protests over several days in solidarity with Palestinians in the West Bank and Gaza Strip at the outset of the second Palestinian uprising. The protesters blocked roads and hurled firebombs and stones at police, who responded with live fire. Barak was prime minister at the time.

A total of 13 Arab protesters were killed, along with a Jewish Israeli civilian who was killed by stones thrown at his car.

Barak was responding to an op-ed written by Esawi Frej, an Arab parliament member from the left-wing Meretz party, who called on him to apologize for the October 2000 killings. Frej’s party Meretz, which earned crucial support from Arab voters in April’s election, is viewed as a possible electoral partner for Barak. Both parties are consistently hovering around the electoral threshold needed to enter parliament in polls for upcoming September elections.

Ahmad Tibi, a veteran Arab lawmaker, said Tuesday on Israeli TV “those who apologize are preferred to those who do not, but it is hard to shake off the impression that this is an electoral apology that is related to the elections and him (Barak) wanting to merge with Meretz.”

Barak returned to politics last month with a stated ambition to help opposition forces create a large enough bloc to defeat Prime Minister Benjamin Netanyahu and form the next government after the Sept. 17 election.

Earlier this week, Labor, another center-left party, announced a joint run focused on social and economic issues with the small “Gesher” party.

Following the April election, Netanyahu failed to form a parliamentary majority amid infighting between allies. To avoid giving his opponents a chance to build a government, he dissolved parliament and forced the new election.