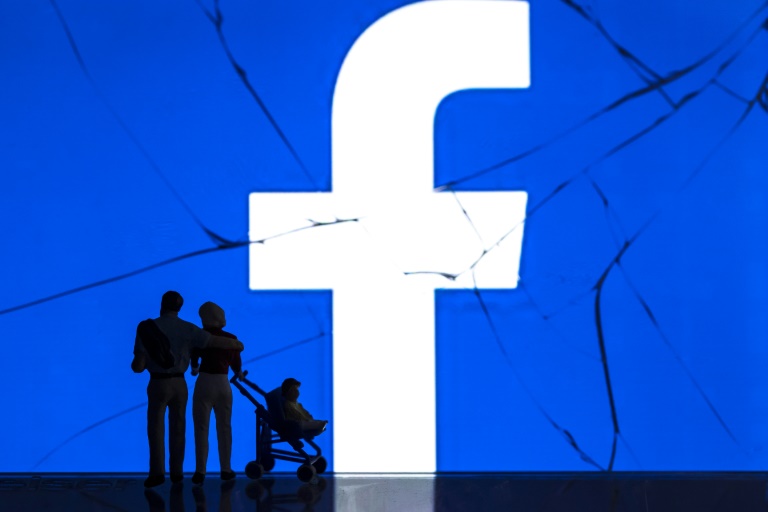 France will introduce a bill Wednesday to tax internet and technology giants on their digital sales, and thus curb efforts to pay global levies in countries with lower tax rates.

The bill, to be discussed by cabinet ministers before being submitted to parliament, is a proposal by Economy Minister Bruno Le Maire to have companies pay a tax of three percent on much of their digital sales in France.

The government hopes the move will catch on abroad despite an earlier failure to reach consensus at the European Union level.

Paris says it is seeking “common ground” on the issue with fellow members of the Organization for Economic Cooperation and Development (OECD) in a bid to for a worldwide agreement later this year.

The so-called GAFA tax has a French acronym that indicates it was inspired by US giants such as Google, Apple, Facebook and Amazon, and targets digital companies with global annual sales of more than 750 million euros ($849 million) and sales in France of at least 25 million euros.

“If these two criteria are not met, the taxes will not be imposed,” Le Maire said.

The three percent levy is to come on top of taxes already owed by the companies concerned.

The new tax will cover areas such as advertising, websites and the resale of private data, Le Maire said.

About 30 companies from the US, China, Germany, Spain and Britain would be affected, Le Maire said.

“There will also be a French firm and other originally French firms that were later bought by big foreign companies,” the minister added.

He emphasized that “as soon as the OECD agrees on new international tax rules, these will replace our French tax.”

Under EU law, Internet giants can choose to report their income in any member state, prompting them to choose low-tax nations such as Ireland, the Netherlands or Luxembourg.

The low tax rates have aroused anger in many European countries, but the 28-member bloc is divided on how to resolve the issue.

Ireland, which hosts the European headquarters of several US tech giants, leads a small group of otherwise mostly Nordic countries that argue that a new tax could lead to reprisals against European companies in the United States.

But Paris argues the measure would be a vote-winning accomplishment for mainstream EU politicians before European parliamentary elections in May, in which anti-Brussels populists could do well.

Germany is concerned that agreeing to the tax could affect auto exports to the United States.

Policymakers worldwide have struggled over how to tax internet giants that dominate their sectors but who often report sales and profits in low-tax jurisdictions to reduce their tax bills.

Britain, Spain and Italy are also working on national versions of a digital tax, while Japan, Singapore and India are planning schemes of their own.

The head of Google France, Sebastien Missoffe, has said his firm is ready to pay a new tax, but pointed to difficulties in assessing, for example, how much any one country might receive from worldwide advertising.

A spokesman for Facebook told AFP that, as of last year, all advertising revenues generated from French clients were now registered as French income.

The French bill is being presented as the government seeks ways of paying for financial relief measures to ease the “yellow vest” protests that have roiled the country for three months.

But for Raphael Pradeau from the anti-capitalist Attac lobby, the proposed tax is “symbolic and does not solve the problem of massive fiscal evasion.”

“It’s as if we accept that such firms can practice tax evasion in return for a few crumbs,” he said.