The protesters blocked the Nile road and paralyzed traffic on early hours of Monday. Some demonstrators fought with drivers who attempted to pass through burning tyres. Others craftsmen besieged the province’s chamber of commerce. Meanwhile, another group of protesters set fire to the office of the Muslim Brotherhood's Freedom and Justice Party at Galaa Street, pelting fire engines with stones as they came to put the fire out. 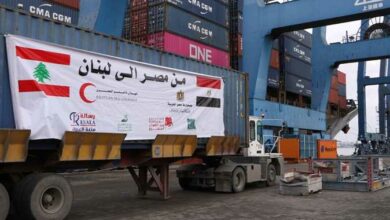