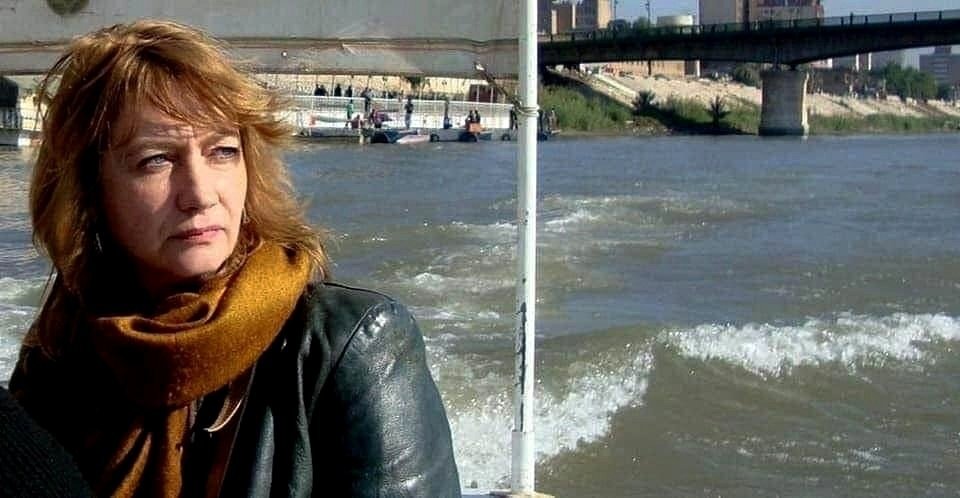 Hella Mewis was freed at 6:25 am local time (0325 GMT) in an operation outside the capital Baghdad in which security forces raided a location based on information they obtained regarding her whereabouts, a security official said.

The official spoke on condition of anonymity because he was not authorized to give official press statements.

Mewis was reported missing by friends and activists Tuesday. Security officials said she was kidnapped outside the Baghdad arts center where she worked. There was no claim of responsibility and officials didn’t say who was behind the kidnapping.

Mewis is well known in Iraq’s art scene and an ardent supporter of mass anti-government protests. Her abduction prompted alarm among Iraqi activists and other foreigners living in the country. It came two weeks after the killing of prominent Iraqi researcher and commentator Hisham al-Hashimi by unknown gunmen.

Mewis is a beloved figure in the capital, where she has resided for seven years and runs an arts program for young Iraqis. She was often seen on her bicycle zipping along bustling Karada Street, an unusual sight in Baghdad, where foreigners are often cautious of the unpredictable security situation.

Image: In this undated photo provided by Tower of Babel for Media Development, German national, Hella Mewis rides on a boat on the Tigris River, in Baghdad, Iraq. An Iraqi security official and human rights monitors said Tuesday, July 21, 2020, that Mewis was kidnapped Monday night in Baghdad outside the arts center where she works. The official said that Mewis was taken by armed men in two vehicles, citing ongoing investigations. She was well known in Iraq’s art scene and an ardent supporter of mass anti-government protests. (Tower of Babel for Media Development)