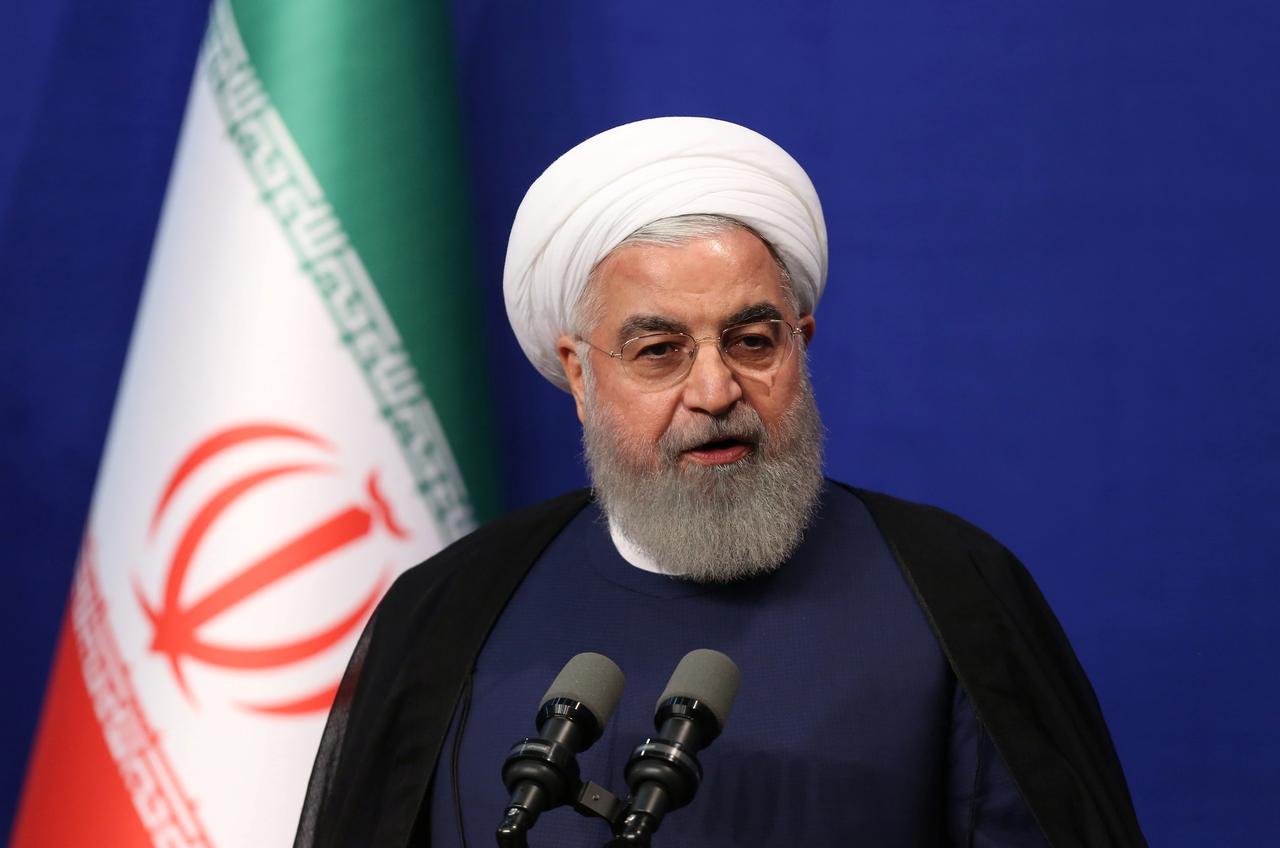 A cautious thaw in relations between Tehran and Washington set in in 2015 when Iran struck a deal with six big powers limiting its nuclear activity. But tensions with the United States have mounted again since President Donald Trump withdrew Washington from the accord in 2018 and reimposed sweeping sanctions.

West European signatories, including Germany, want to try to keep the nuclear accord alive although they share the Trump administration’s disquiet about Iran’s ballistic missile program and its role in conflicts around in the Middle East.

Germany, France and Britain maintain that the nuclear pact remains the best way to limit Iran’s enrichment of uranium, a potential pathway to the development of nuclear weapons.

Maas warned during a weekend stopover in Iraq en route to Tehran about the dangers of any conflict with Iran for the entire Middle East, and said the Europeans were convinced it was worth trying to keep the nuclear agreement with Iran.

In Abu Dhabi, he also sounded a warning to Iran.

“We are not prepared to have a discussion on ‘less for less’,” Maas told reporters, referring to Iran’s decision to reciprocate for the reimposition of sanctions.

Last month, Iran scaled back some commitments under the 2015 deal and warned that in 60 days it would resume refining uranium to a higher fissile degree than that permitted by the accord if Europe failed to shield its trade from U.S. sanctions.

Maas also said that, in his talks, he would stress his concerns about Iranian activity in Syria and Yemen.

“However, we think that this should take place as part of a dialogue,” he said, adding he did not think a strategy of maximum pressure and threats was helpful.

Washington has sent more military forces to the Middle East, including an aircraft carrier, B-52 bombers and Patriot missiles, in a show of force against what US officials call Iranian threats to US troops and interests in the region.

Iran has always said its nuclear activity is peaceful and refuses to put its missile and military capabilities on the negotiating table, as the Trump administration has demanded.

Zarif was quoted by Fars news agency on Sunday as saying Maas’s visit showed Germany was trying to “keep the (nuclear deal) alive”.

But, suggesting Iran did not view Maas as a mediator with Washington, he added: “It is unlikely that the German foreign minister is traveling to Tehran to carry a special message.”

Maas coordinated his trip with France and Britain, and also discussed it with US Secretary of State Mike Pompeo.