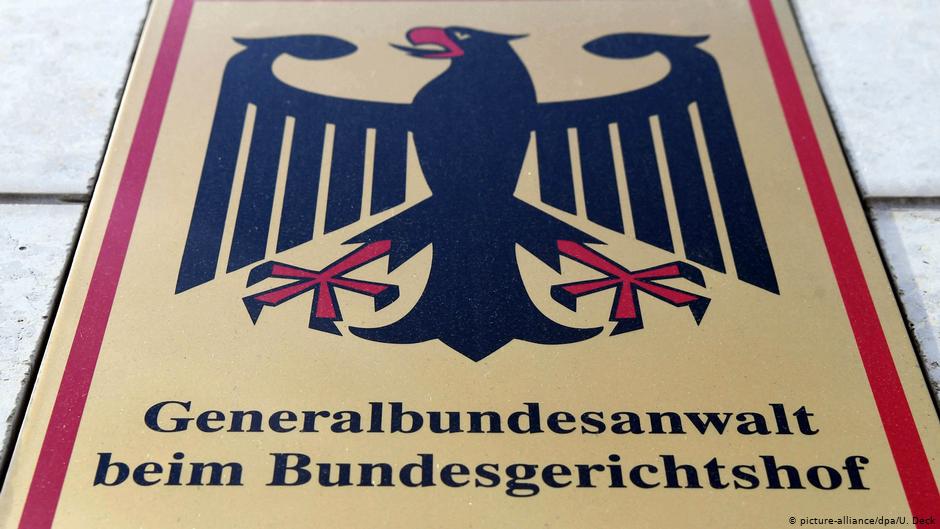 Federal prosecutors have arrested a Syrian doctor working in Germany for crimes against humanity. He is suspected of beating an epileptic prisoner while working for the Syrian military intelligence agency.

German federal prosecutors arrested a Syrian doctor for suspected crimes against humanity and grievous bodily harm, they announced on Monday.

The case is an expansion of Germany’s legal campaign against the alleged enforcers of Bashar al-Assad’s tyrannical suppression of human rights.

The man, identified only as Alaa M. in accordance with Germany’s privacy laws, was a suspected member of the Syrian military intelligence agency. He allegedly worked in a regime prison and allegedly tortured a detainee on least two occasions.

Investigators alleged that in late 2011, he was summoned by colleagues to help, after a man they had been torturing suffered an epileptic seizure. Alla M. allegedly suddenly struck the victim with a plastic pipe, and continued to beat and kick the prisoner.

The following day, the victim’s health deteriorated considerably, causing his fellow inmates to call for medical attention. The doctor allegedly arrived again, this time accompanied by another doctor from the prison, both of whom were said to be armed with a plastic pipe.

They allegedly struck the weakened victim, who could no longer walk on his own, until he lost consciousness.

Investigators said the victim was then laid on a blanket by several guards and carried away.

The man, who was originally detained for taking part in a demonstration, later died, with the cause of death unclear, police said.

He allegedly left Syria in mid-2015 and traveled to Germany, where he had been working as a doctor.

Investigators said in a statement: “Since the end of April 2011 at the latest, the Syrian regime has been using brutal force to suppress all opposition activities critical of the government. The Syrian secret services played an essential role in this.”

“The aim was to stop the protest movement at the earliest possible stage with the help of the secret services and to intimidate the population. To this end, actual or alleged opposition members were arrested, imprisoned, tortured and in some cases killed without any legal basis throughout the country.”

In a separate case, a Syrian defendant in the Higher Regional Court of Koblenz has been on trial for 58 counts of murder and crimes against humanity in a world-first case.