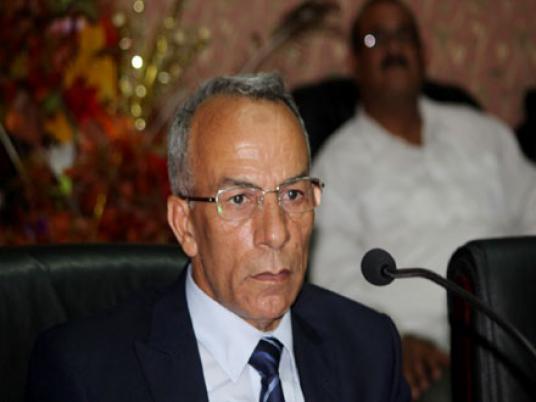 A number of development projects in North Sinai have been launched in various sectors in several cities, in accordance to the development plan and schedule set out by the government, he added.

The investment plan in the governorate is implemented in different sectors according to a timetable, at a cost of about LE2.1 billion, he added.

The current phase focuses on five main axis including projects in the electricity sector, roads, improving the environment, strengthening local units, and strengthening security, traffic, and fire departments’ services, beside other projects implemented through ministries in various sectors, Harhour said.

The current phase focuses on five main axis including projects in infrastructure. Of the LE174.5 million sum, LE59.8 million is allocated for electricity projects, LE42.7 million for roads, and LE13.5 million to improve the environment. Moreover, LE22.5 million will be spent on strengthening local units services, while LE30 million will be allocated for security, traffic, and fire departments, according to Harhour.

Harhour added that an additional LE90 million has been also allocated to the North Sinai development projects this year alongside the LE174.5 million, to establish a new wholesale market at the highest level, and workshops in the industrial area of ​​Al-Arish, as well as other investments by different ministries in various fields.