A total of 1,999 accidents occurred on main roads and highways last year, causing the deaths of 980 people and injuring 4,392, according to a government report released Monday in state-run newspaper Al-Ahram.

The General Authority for Roads, Bridges and Land Transport said 229 of the accidents occurred on the Cairo-Alexandria Desert Road, making it the road with the highest incidence of crashes in 2011. The crashes killed 62 people.

The Cairo-Alexandria Agricultural Road ranked second, with 160 accidents and a death toll of 204.

Road and rail accidents in recent years have sparked a public outcry over the government’s record on transportation safety. Many road crashes in Egypt are caused by reckless driving, lax traffic rules and bad road conditions.

On Sunday, eight people were killed and five injured in a crash on the Moneeb Corridor when a speeding truck collided with a microbus.

Human error caused 58.34 percent of the crashes, followed by mechanical problems, which caused more than 30.62 percent, according to the report.

Poor road conditions and environmental factors were blamed for 9.8 percent and 0.8 percent of the accidents, respectively.

The traffic authority said speeding caused 21.71 percent of the accidents, tires bursting caused 17.96 percent, and a loss of control of the steering wheel caused 11.56 percent.

Passing other vehicles and collisions accounted for 11.21 percent and 11.06 percent of the accidents, respectively.

Out of the total number of vehicles involved in the crashes, there were 1,115 private cars, 959 trucks and 447 taxis.

Road and rail accidents claimed more than 7,000 lives in Egypt in 2010, according to figures published last year by the Central Authority for Public Mobilization and Statistics. This marked a 7.9 percent rise from the previous year. 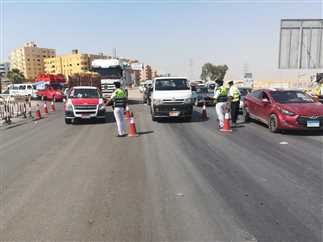 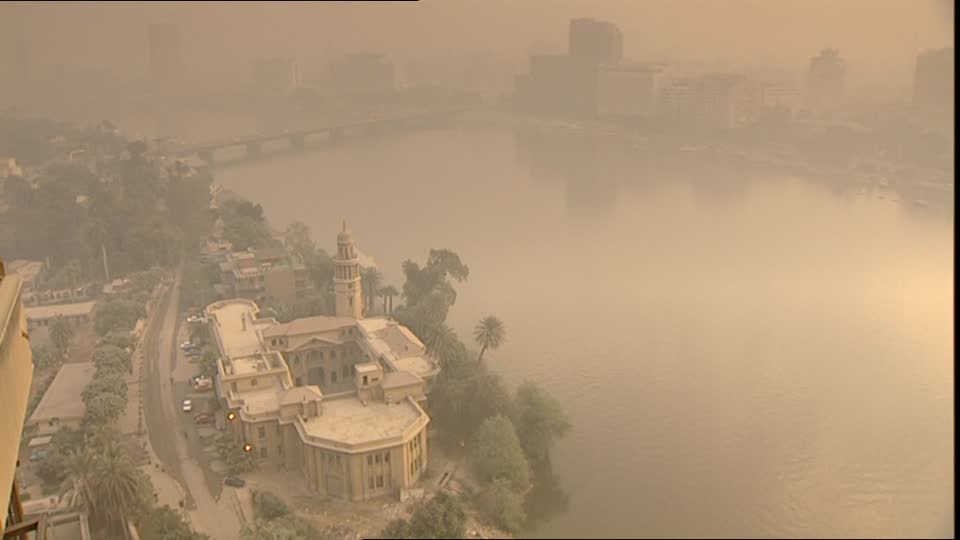