Facebook Twitter LinkedIn
Egypt's Grand Mufti Shawki Allam was assaulted by unidentified attackers during his visit to the Netherlands on Wednesday, as shown by a video circulated on social networking websites.
A group of people ambushed Allam while walking, but the security guards managed to disperse them.
However, Allam's adviser Ibrahim Naga denied that the Mufti was subjected to a physical assault.
While visiting the Dutch Parliament, Allam was verbally assaulted by an Egyptian lady, accompanied by her husband suffering from a mental disorder, but he was not subjected to a physical attack.
The woman attempted to provoke the security guards of the Egyptian Embassy in the Netherlands, who accompanied the Grand Mufti, but he did not respond to her words.
In later comments, the Mufti pointed out that the Muslim Brotherhood was behind this incident. Sources in Dar al-Ifta have confirmed that the police arrested the woman and her husband, who would be deported to Egypt.
During his visit to the Netherlands, Allam met with the mayor of the city of Rotterdam, Ahmed Abu Taleb, and held an open dialogue with the students of the University of Utrecht, within the framework of an international  campaign by Dar al-Ifta to improve the image of Islam in the West.
Edited translation from Al-Masry Al-Youm
Tags
Grand Mufti netherlands 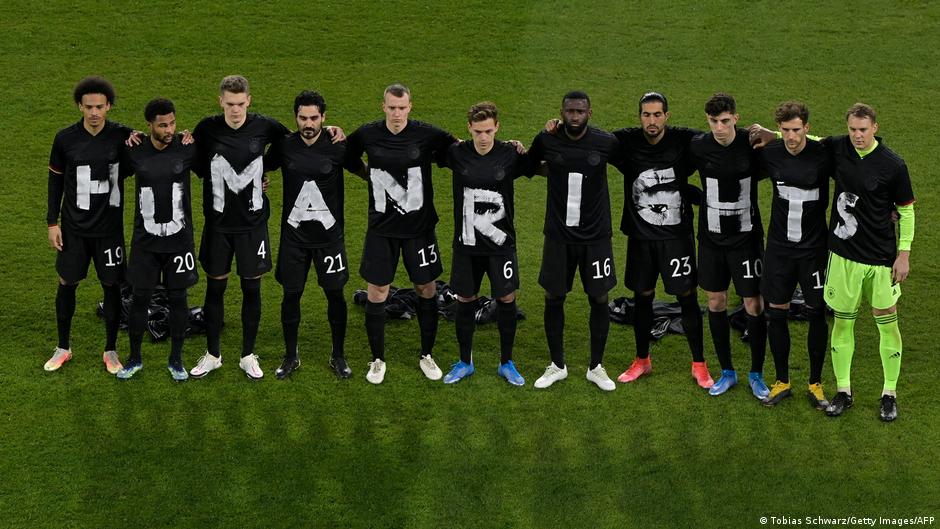 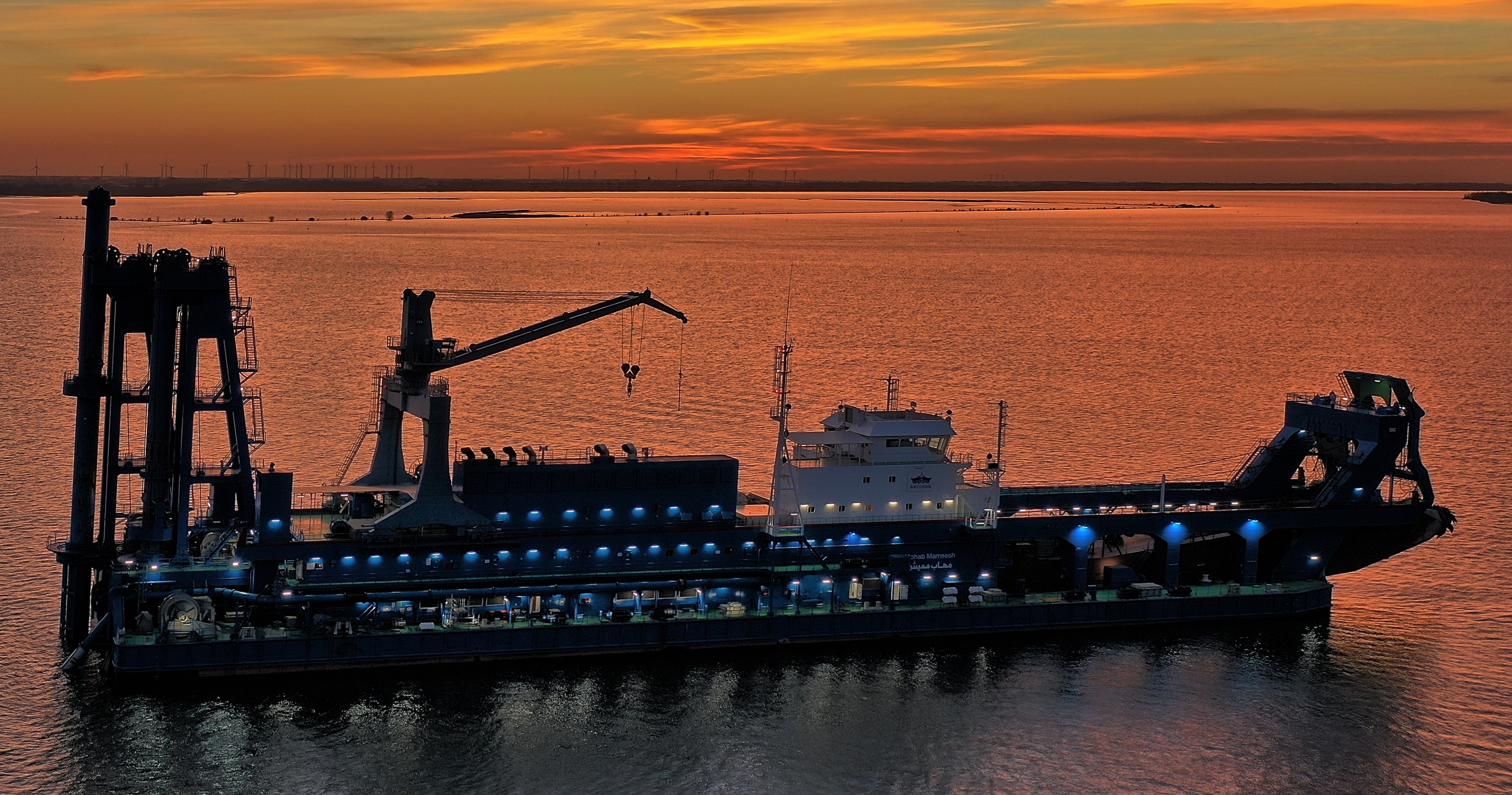