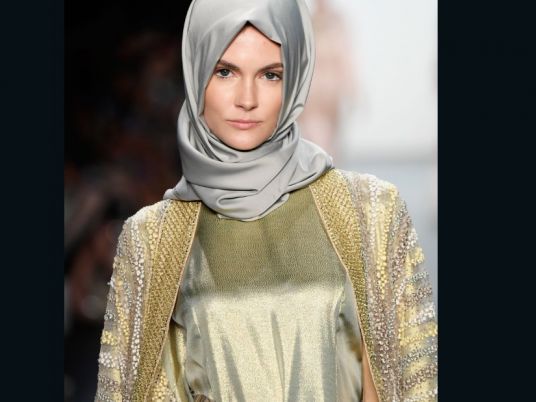 A Muslim designer made history at New York Fashion Week by showing the first-ever collection to feature hijabs in every outfit.
Anniesa Hasibuan, an Indonesian designer, included colorful headscarves in silver, gold and pink in her show at Moynihan Station Monday.
In Hasibuan's collection, the hijabs were paired with eye-catching gowns, suits, kimonos and tunics in colorful silks, velvets and brocades, adorned with sequins and pearls. 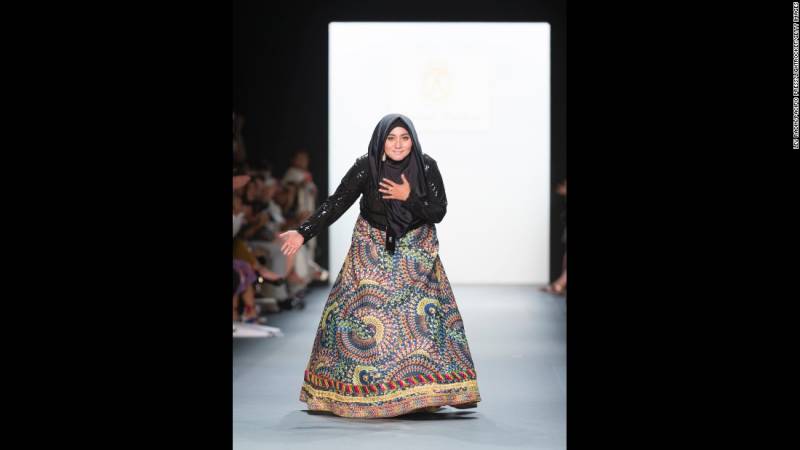 Designer Anniesa Hasibuan
Hasibuan, 30, has blazed a trail as the first designer to outfit all her models in hijabs at an official New York Fashion Week venue. She was also the first Indonesian to present her designs there.
The show concluded with a standing ovation from audience members. 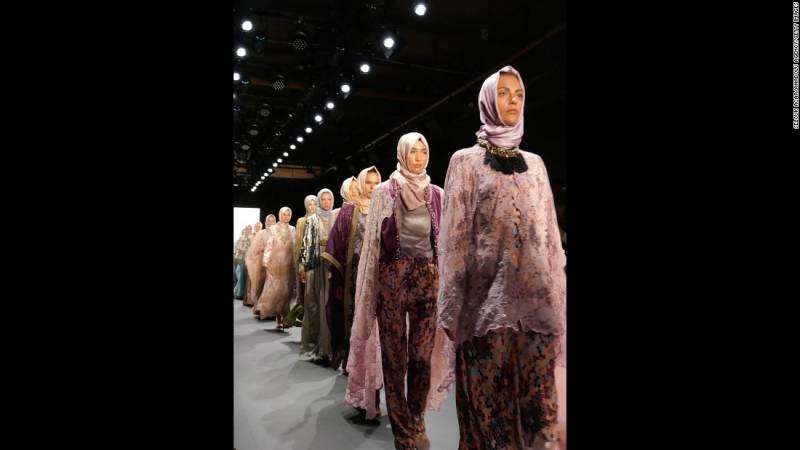 Lori Riviere, the press manager for the event, said: "I have been doing this for a really long time and I have never seen a standing ovation at the end of a show. We all had goose bumps.
"Anniesa was so moved she was crying backstage. It was just really emotional for her."
Hasibuan wrote in a statement to CNN: "I am so proud and thankful for everyone on the team who helped me so this event could happen, and I am thankful to international and local media from Indonesia for exposing my show. I did not realize the result can be this amazing, and I am thrilled and humbled by the welcome reaction given." 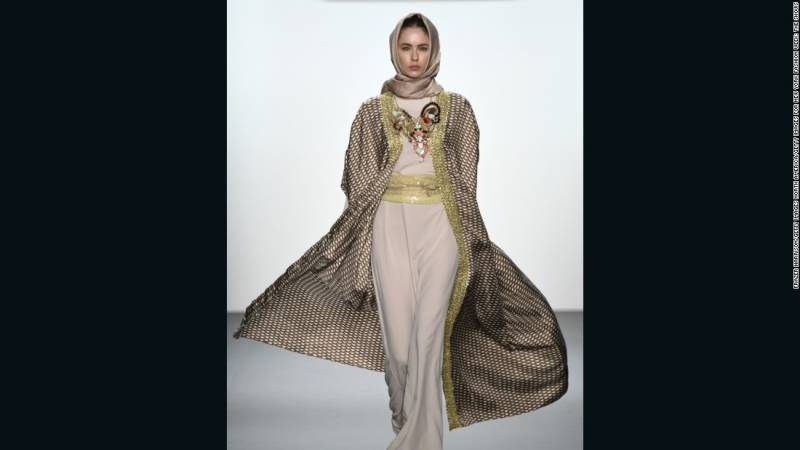 According to Hasibuan's Instagram page, the collection was inspired by her vibrant and diverse home city of Jakarta.
Hasibuan's first-ever fashion show was held in London in March 2015 and she has also exhibited in Paris.
Her New York Fashion Week debut drew notable attendees including the US Olympic synchronized swimmer Mariya Koroleva. 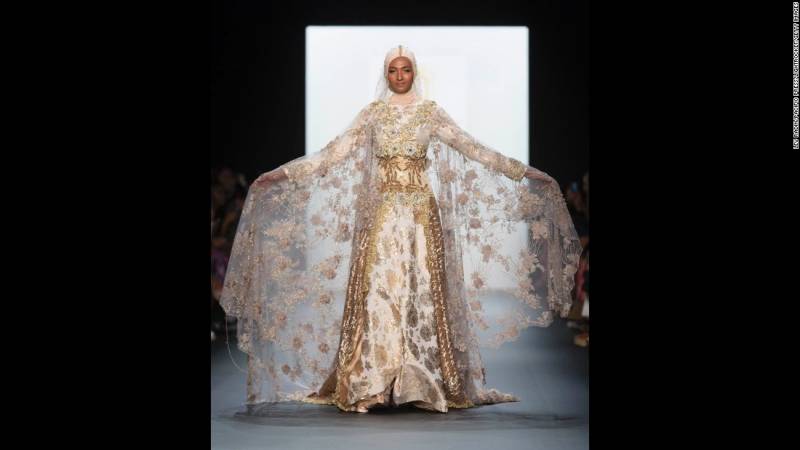 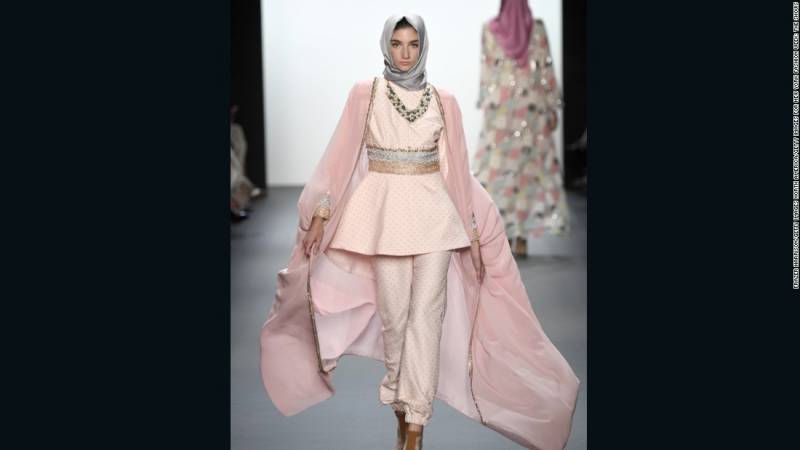 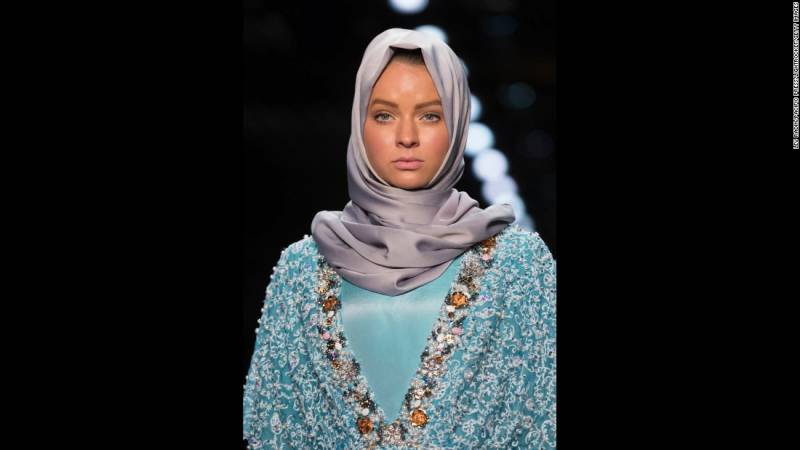