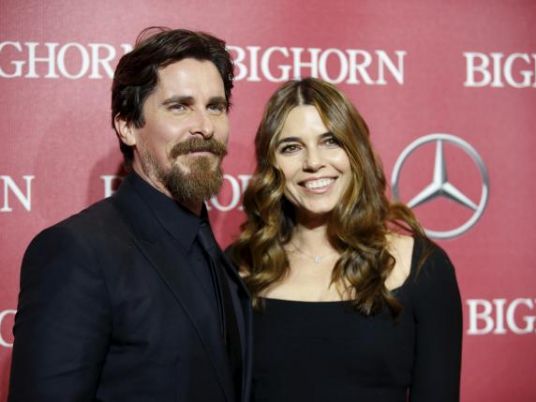 Hollywood producers named "The Big Short" the best film of 2015 at a glitzy awards show on Saturday, which was dominated by talk of racial bias in voting for the Oscars to be awarded next month.
The Producers Guild of America, which is among the leading industry organizations representing makers of movies and TV shows, also named its best animated film which went to "Inside Out," favorite documentary, won by “Amy," about the late singer Amy Winehouse, and honored "Game of Thrones" as top television drama.
In past years, the PGA's best film winners have often gone on to win the best picture Oscar, Hollywood's big prize.
The Academy Awards will be bestowed on February 28 to producers, directors, actors and actresses by the Academy of Motion Picture Arts and Sciences.
But Oscar talk has been overshadowed by a cloud of racial bias since nominees announced earlier this month did not include many actors and directors of color. The lack of diversity for a second straight year resurrected the social media hashtag #OscarsSoWhite, and elicited plans for a boycott among A-list actors such as Will Smith and director Spike Lee.
"The Big Short" producer Dede Gardner acknowledged the issue during her acceptance speech for the evening's top award.
"Yes, we have a real problem, we do. We need to tell stories that reflect our world, our country," Gardner said.
She was not alone in acknowledging that filmmakers needed to directly confront the troubling issue.
Shonda Rhimes, creator of television drama "Grey's Anatomy," also addressed the need for greater diversity, while Producers Guild of America president Gary Lucchesi said the industry must "make a conscious decision to challenge the status quo."
The Academy responded to the controversy on Friday with a pledge to double its membership of women and minorities by 2020 through an ambitious affirmative action plan, which includes stripping some older members of voting privileges. The changes will not impact this year’s Oscar voting.