Nicholas Cage and Hilary Swank, an esteemed Hollywood actor and actress, visited the pyramids of Giza on Thursday, as the film stars were in Egypt attending the closing ceremony of the Cairo Film Festival for Friday night.

They visited the Great Pyramid of Khufu, the statue of Sphinx, and the archaeological panorama area.

The stars were keen to take photographs at the pyramids, publishing them on their social networking sites. They were evidently excited to visit Egypt and the historical sights, expressing an admiration for Egypt’s ancient Egyptian civilization. 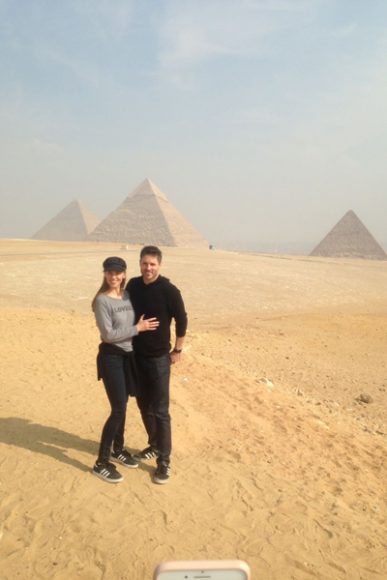 Cairo Film Festival has been ongoing for the past nine days, and beyond movie screenings it has thrown a host of events and presented awards to accomplished figures in the scene.

The festival also included screenings of top Hollywood movies including ‘The Mountain Between Us’, starring Kate Winslet and Idris Elba, and the film was showcased in the presence of the film’s director, Hany Abu Assad.

The three Hollywood stars attending the closing are a wonderful addition to the festival, with each boasting an award-winning career. After building his stardom performing action and adventure movies like ‘Face/Off’, ‘National Treasure’, and ‘Knowing’, Nicholas Cage went on to win an Academy Award and a Golden Globe Award for his portrayal of an alcoholic writer in ‘Leaving Las Vegas’.

Meanwhile, while she is mainly recognized for her sweet-but-tough-girl roles, Hilary Swank gained global acclaim for roles in movies like ‘PS I love you’, ‘Freedom Writers’, and ’Insomnia’. She is also a major award winner, securing two Oscars and two Golden Globes for her movies ‘Boys Don’t Cry’ and ‘Million Dollar Baby’.

Finally, Adrien Brody is mostly known for his leading role in the major blockbuster ‘King Kong’ as well as his performance in ‘The Pianist’, which earned him an Oscar. He was also a nominee for two Emmys, one for Outstanding Narrator for ‘Breakthrough’, and the other for Outstanding Lead Actor in a Limited Series or Movie for ‘Houdini’. 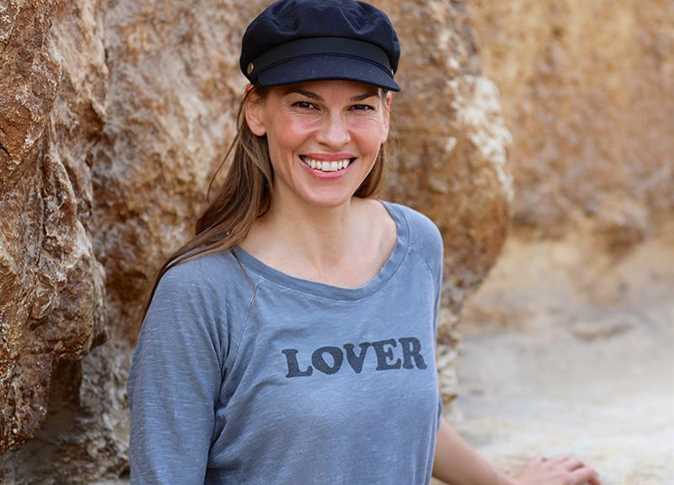 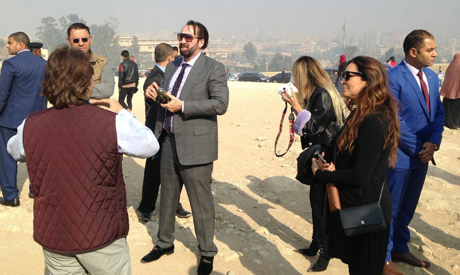