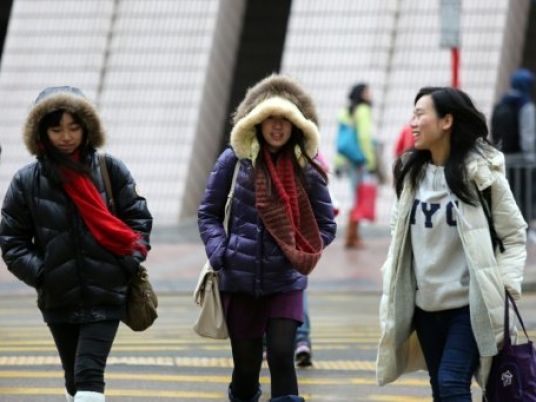 Hong Kong has the least affordable housing of 87 major global cities, with prices a record 19 times average pre-tax household income, a new survey said.
Housing in the southern Chinese city is classified as "severely unaffordable" by the report from think tank Demographia.
The rating was the least affordable ever recorded in the 12-year history of the organisation's international housing affordability survey, the report said.
Buoyed by increasing demand, wealthy mainland Chinese investors and US monetary policy — which has fuelled a borrowing spree thanks to low interest rates — Hong Kong has become one of the world's least affordable places for home ownership.
A 40-square metre (430-square foot) flat would be expected to set a buyer back more than US$750,000, according to data from the Hong Kong Property Review.
However, analysts have predicted the city's property bubble will burst as US interest rates rise — the Hong Kong dollar is pegged to the US dollar and interest rates in the city will reflect US rates.
The city's government has also pledged to boost housing supply to meet demand, further prompting predictions for prices to fall.
In the Demographia survey, Sydney ranked as the second least affordable city with Vancouver third.
The survey covered cities in Australia, Canada, Hong Kong, Ireland, Japan, New Zealand, Singapore, Britain and the US.
"Virtually all of the geographies covered in the survey are facing more uncertain economic futures than in the past," the report said.
"Younger people and lower income people tend to be at greater risk. In this environment, a better standard of living for all should be a principal policy priority," it added.