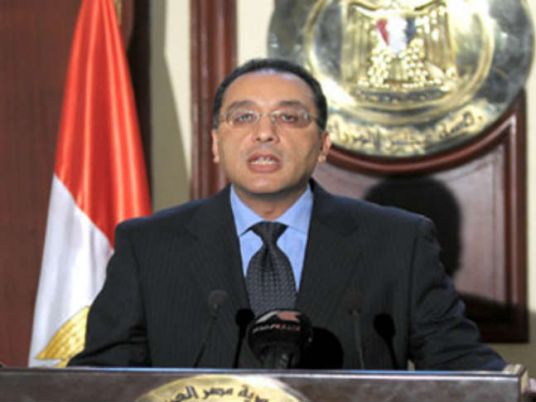 Minister of Housing, Utilities and Urban Communities Mostafa Madbouly on Sunday launched the first stage of the Egypt 2052 Urban Development Plan to start developing the city of Alamein and the rest of the northwestern coast.

At a workshop organized by the Urban Planning Authority, the Alexandria headquarters, representatives of the ministries of irrigation, agriculture and electricity, the Matrouh headquarters and the tribes of Matrouh and Alamein, which was attended by former Housing Minister Hasaballah al-Kafrawy, Madbouly said the new Alamein city is a dream for all planners who believe planning in Egypt starts from the north-west coast.
He said the region can accommodate the largest population increase in Egypt, with a projected 30 million people over the next 40 years, thanks to its proximity to dense cities in the Delta, its climate and its natural resources.
“We will use the best human and natural resources,” he said, adding that the plan builds desalination stations and exploits solar and renewable energy.
“And we already started by clearing the coast of mines,” he said. “We want to avoid the negative aspects of old cities in building new ones.”
Edited translation from Al-Masry Al-Youm