Imelda Wambua has chronic kidney failure and cannot afford the high cost of treatment in Kenya. Under normal circumstances, Wambua would quickly hop in a budget airliner and jet to India or have her medications delivered via express couriers. Now, none of that is possible.

“I was put on dialysis for about 18 months because my antibodies were too high. They needed to bring them down,” Wambua told DW. “I was advised to get a transplant,” she said. “The procedure that I needed, which is plasma exchange, cannot be done locally. So, going to India, at least, there was hope.”

Wambua’s hopes were dashed when Kenya and many other countries banned travel to India because of the rapidly rising figures in the country’s second wave of the COVID pandemic.

At its peak, India recorded about 400,000 new infections and 4,000 deaths per day. Although new figures indicate that its second wave is slowing down, many countries still ban travelers from India. 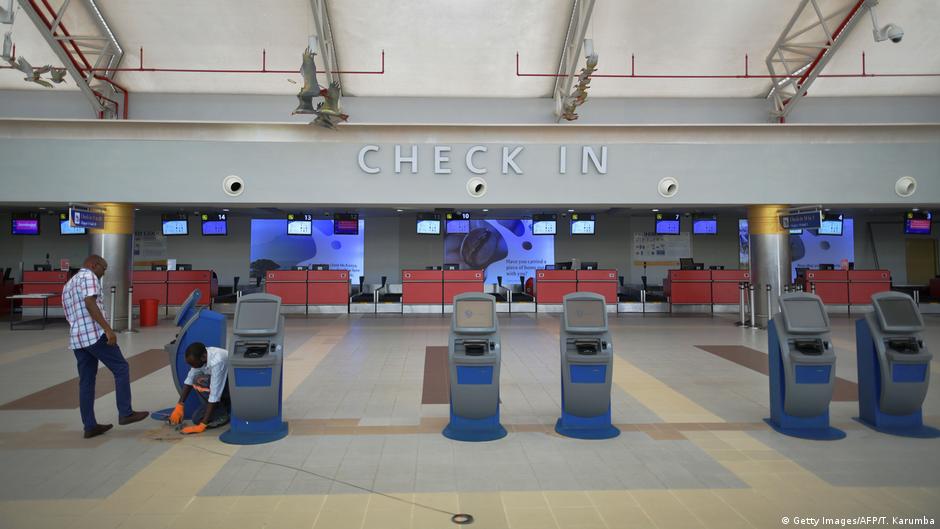 Kenyans are aghast as the pandemic claims many lives in a neighboring country across the Indian Ocean. Nigerians are watching the situation closely too.

“The doctors here would diagnose you with a particular disease, but when you go abroad, they will tell you something else,” Aminu Bello, who lives in Nigeria, told DW. Like Wambua, Bello is also unable to fly to India for treatment for a medical condition he did not want to disclose.

“I am sure many people have lost their lives because of such negligence. We have lost confidence in the system,” Bello added.

Many Nigerians as well as Kenyans go to India to treat “heart diseases, cancer, diseases of the kidney and diseases related to orthopedics and spine,” according to Nigerian surgeon Dr. Mohammed Jamil.

“This COVID pandemic that is affecting the Indian system makes it very difficult for patients to travel to India. So, they must seek alternatives in other countries like in Turkey and Egypt. Others go to Europe to countries like Britain and Germany or The United States of America,” Dr. Jamil told DW.

A continent and a sub-continent

India is among Africa’s largest trading partners by gross national income and is Kenya’s number one destination for medical tourists.

The weather on the Indian sub-continent is similar to that on the African continent. It’s the same for living conditions, where people spend more time outdoors than indoors. Aerosol experts say transmission of the coronavirus occurs more frequently indoors than outdoors — the main reason why the Northern Hemisphere has been affected more so than the South.

When COVID cases began surging in India, many wondered if Africa would be next. The African continent is yet to see a mass outbreak of the pandemic. Afraid of the much-hyped Indian COVID variant, many African countries immediately suspended flights to and from India in early March, leaving the continent’s many medical tourists in limbo. 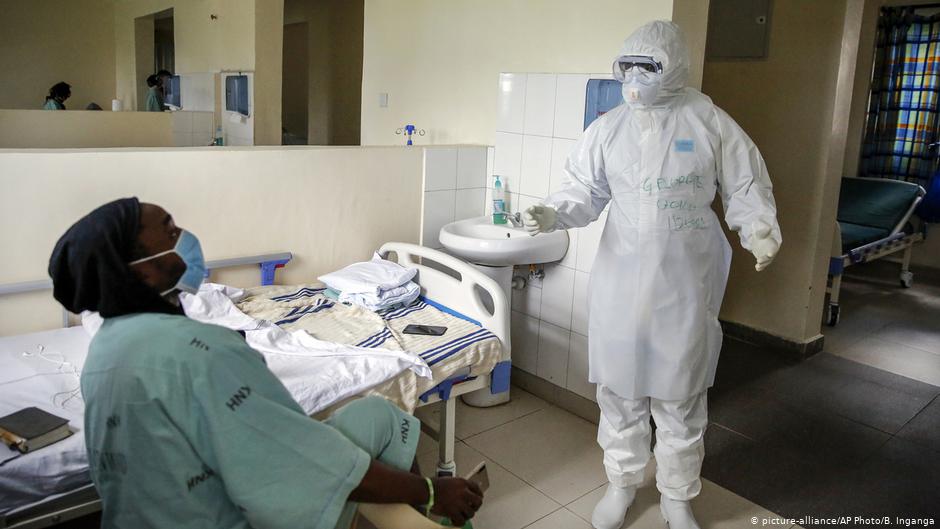 According to Kenya’s Health Ministry, the vast majority of Kenyans who travel for medical treatment chose India. Other top destinations for medical checkups in Africa include: South Africa, Egypt, Tunisia and Mauritius.

The wait “has really drained us financially,” Wambua said.

Moses Langat had been on his way to India to treat a hole in his eardrum. “The doctor indicated that it was too late. He could only refer me to another hospital,” Langat told DW.

“The doctor wrote a referral to India, and that is when I realized that my condition was now beyond their management,” Langat said. Unable to fly to India, he uses crutches to walk because his inner ear infection makes him feel dizzy and unsteady. He had hoped for specialist treatment in India.

Cheaper in India than in Kenya

Most cases referred to India require specialist treatment either not available in Kenya or too expensive for middle-income earners. “There are certain conditions that cannot be treated [in Kenya],” Kenyan doctor Eugene Omar told DW.

“When we want to send you to India is when we know there is something you can get in the Indian system that you cannot get here or that system offers you a cost advantage,” Omar said.

For most patients, the cost of specialist care is far lower in India.

Initially, there was uproar after Kenya and some other countries decided to keep their borders to India open while the COVID situation was being monitored. A few weeks after flights were suspended, reality sank in quickly when patients took to social media platforms to vent their frustrations.

Nigeria is Africa’s richest country by Gross Domestic Product and the continent’s most populous nation. But it lacks basic services such as electricity, health facilities and healthcare systems. Aminu Bello wants the Nigerian government to now focus more on healthcare.

“If government doesn’t do anything about this and you have the means, you should go abroad for medical care,” said Bello

“The best alternative is to invest more in the public systems, so that we would have good hospitals with equipment,” said the Nigerian doctor Jamil. “The private sector should also invest, so we have good and equipped private hospitals.”