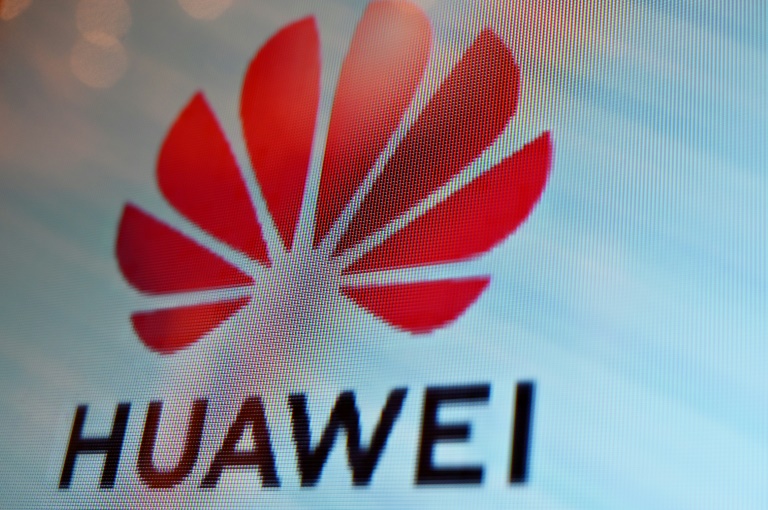 Chinese telecoms giant Huawei, which is subject to US sanctions over concerns about its ties to the government in Beijing, is planning to make major job cuts at its US operations, The Wall Street Journal reported Sunday.

The layoffs are expected at Huawei’s US-based research and development arm, Futurewei Technologies, the paper reported, citing unnamed people familiar with the situation.

The unit currently employs 850 people at several labs in the United States, but hundreds of them could be laid off, the report said.

Some of the company’s Chinese employees were given the option of keeping their jobs and returning home to work.

The administration of US President Donald Trump has put Huawei on its so-called entity list, which meant US companies needed a license to supply US technology to the Chinese firm.

Huawei — a leader in next-generation 5G wireless technology — remained barred from developing 5G networks in the United States, and the Trump administration is trying to convince its allies to do the same.

Last week, Monaco became the first European country to roll out a 5G network based on Huawei technology.

Washington accuses Huawei of working directly with the Chinese government, a claim the company denies.

After Trump met with Chinese President Xi Jinping on the sidelines of the G20 summit in Osaka last month, Huawei won a bit of a reprieve when Trump said he would ease the punitive measures so long as the equipment sold to the Chinese company did not pose any risk to national security.

Image: AFP/File / Hector RETAMAL Chinese telecoms firm Huawei has been a sticking point in trade talks between the United States and China