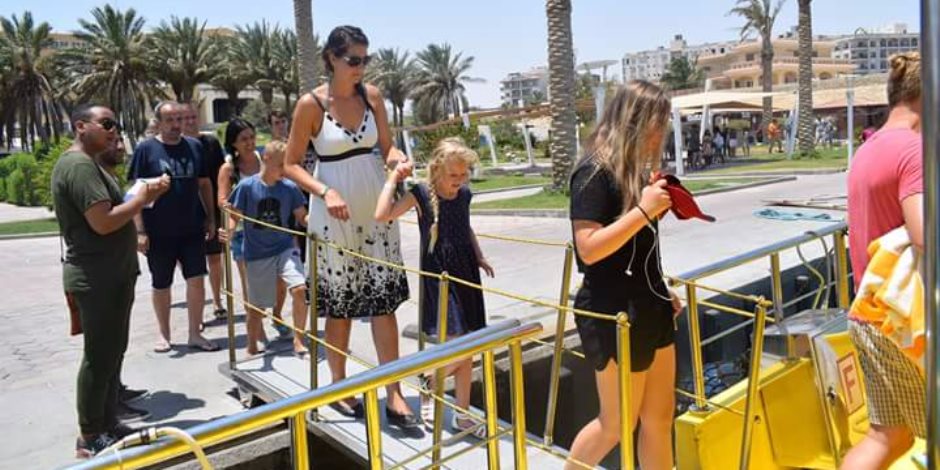 The top ten also included Mallorca in the Balearic Islands of Spain, Antalya city in Turkey, Crete, Rhodes Island and Kos Island in Greece, the Canary Islands in Spain, the Baltic Sea in Germany, and the mainland of Spain.

According to Member of the Chamber of Tourist Companies Ehab Shokri, Germany has consistently brought the highest number of international tourists to Hurghada since 2015.

He expected that tourism would improve in winter 2018/19, as large international tourist companies increase their confirmed bookings.

The Red Sea governorate’s statistics revealed that 131,468 German tourists visited its resorts in the Red Sea in August 2018, followed by 34,192 Czech tourists and 24,000 British tourists.