Imported dogs, useless cats, and flying peacocks are all featured in acclaimed Egyptian author Bahaa Taher’s newest collection of short stories, “I Did Not Know Peacocks Could Fly.” The book marks Taher’s return to the medium after a lengthy yet fruitful absence—in the eleven years since the publication of his last collection of short stories, “I Went to the Waterfall,” the author has received the inaugural Arab Booker Award for his landmark novel, “Sunset Oasis.” While the much-celebrated novel was epic in both scope and effect, “I Did Not Know Peacocks Could Fly” offers something else entirely—six deceptively simple tales full of loss, mystery, and the occasional symbolic animal.

The book begins with an endearing tale of an elderly man’s attempts at communicating with his destructive two-year-old grandson. In the hands of a lesser author, this story could have been a load of sentimental pap, but Taher’s dry sense of humor and keen eye for immediately familiar details elevate the narrative to a level that can withstand the weight with which he imbues his characters. When Taher, as the narrator, describes the thoughts going through his head as he helplessly watches his grandson chew through the pages of yet another volume of classic Russian literature, it is humorous because it is the characters, rather than the situation, that feel true.

Taher’s writing is elegantly concise; conjuring strikingly vivid imagery without sacrificing the flow of events. The settings in which his stories take place are captivating and often surreal—an artificial oasis crawling with cats in a flat and barren desert; a lush corporate garden populated by peacocks; a seemingly abandoned, yet heavily guarded mansion looming mysteriously over a run-down neighborhood—however, Taher does not depend on atmosphere alone. The characters, no matter how brief their role may be, appear fully formed and real, with entire lives that extend far beyond the excerpts which the author has chosen to display as evidence of the strangeness of our daily existence.

Despite the fact that the stories comprising “I Did Not Know Peacocks Could Fly” are not necessarily cheerful, the book is still strangely uplifting. As the title might suggest, there is a liberating sense ofnewfound wonder and joy found in the stories, but it is strongly tinted with the pain of having discovered it a little too late in life. Age appears to be a theme, with characters generally sticking to either end of the spectrum, and romantic relationships all seemingly scarred by the passage of time. Yet things are never unnecessarily downbeat. Taher is not an author who relies on melodrama or the suffering of his characters in order to be taken seriously. Instead, Taher writes stories about life–about the growing history of emotions, relationships, dreams and concerns that exists in every one of us.

Perhaps the best thing about “I Did Not Know Peacocks Could Fly” is the ease with which it reads. Taher’s style is instantly accessible, incorporating familiar settings and characters into his intriguing and dreamlike narratives. As a result, the book flows like good conversation between old friends, complete with warmth, humor, and the occasional hint of regret.

"I Did Not Know Peacocks Could Fly" is published by Dar el-Shorouq, and is available at all good bookstores. Bahaa Taher’s novel to be turned into TV series 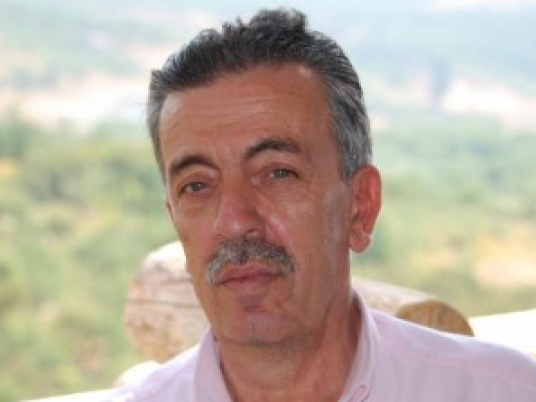 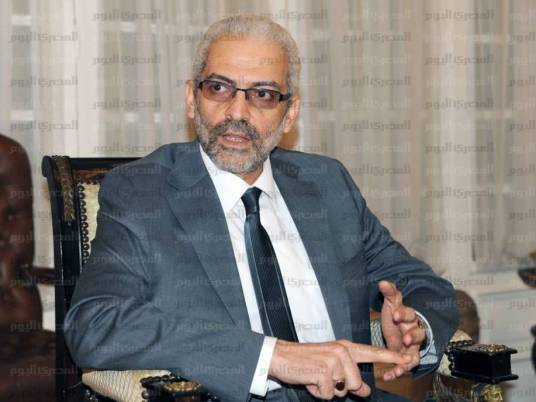