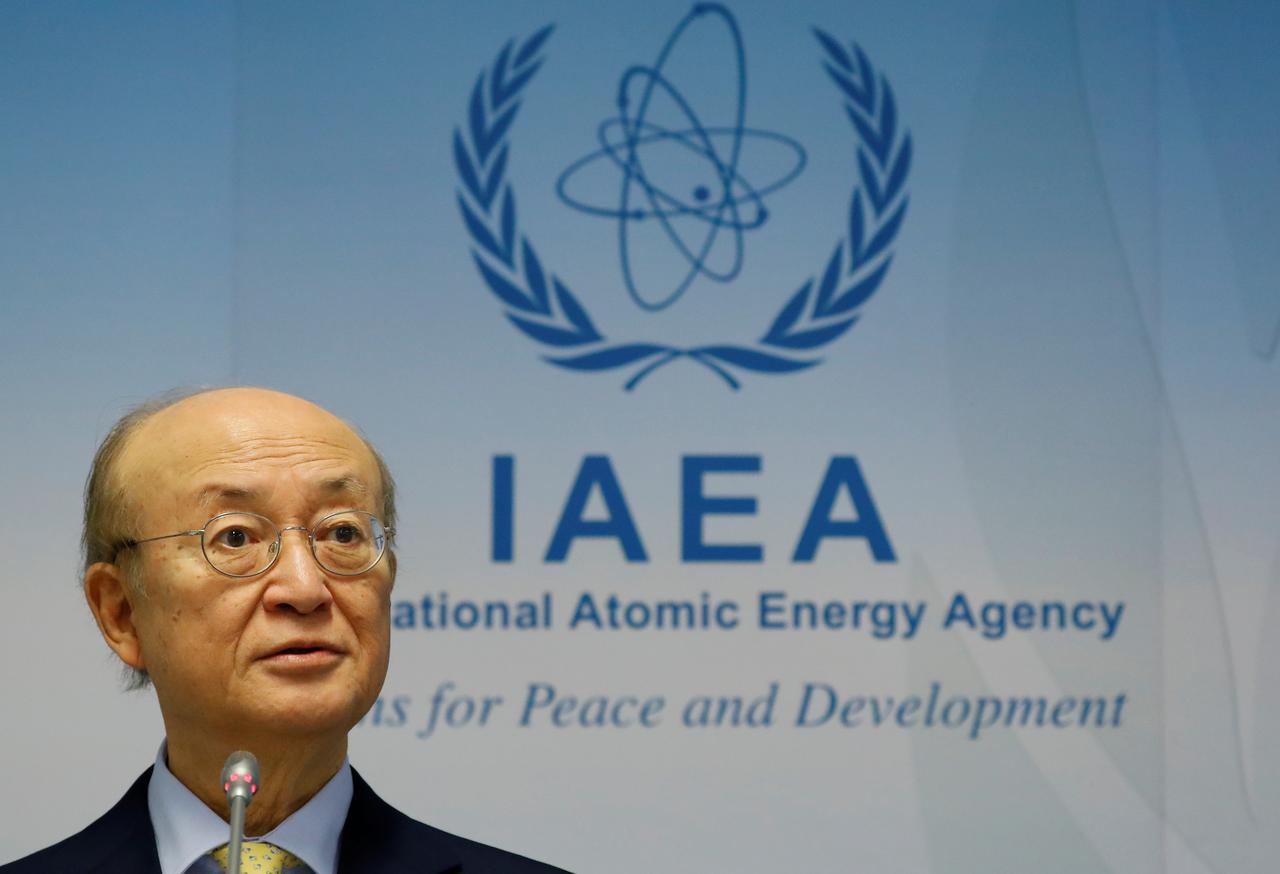 VIENNA (Reuters) – The UN atomic watchdog’s chief said on Monday he was worried about rising tensions over Iran’s nuclear program and called for de-escalation through dialogue, departing from his usual guarded language on the country.

Washington has ratcheted up pressure on Tehran over what it sees as its nefarious role in the region. It has tightened already punishing economic sanctions, and deployed an aircraft carrier and other extra hardware to the Middle East in response to what it said was a threat from Iran.

Tehran has responded by threatening to abandon some of the restrictions on its nuclear activities imposed by its landmark 2015 deal with major powers, which also lifted international sanctions against the country.

“I am worried about increasing tensions over the Iranian nuclear issue,” International Atomic Energy Agency chief Yukiya Amano said in a speech to a meeting of the IAEA’s 35-nation Board of Governors, one of its main decision-making bodies.

The United States pulled out of the 2015 deal – the Joint Comprehensive Plan of Action – a year ago and reinstated its sanctions. European powers are scrambling to do what little they can to protect Iranian oil sales and other trade.

Amano said he hoped “that ways can be found to reduce current tensions through dialogue. It is essential that Iran fully implements its nuclear-related commitments under the JCPOA.”