Imams who preach in mosques in the northwestern governorate of Matrouh protested Wednesday inside a local branch of the Endowments Ministry, demanding their remote relocation allowances which, they say, have been paid to other public employees in the governorate.

The protesters said they decided to stage their demonstration after employers stopped paying them the LE75 allowances nine months ago. They said they had previously received the government stipend for the past 20 years.

They have also stopped wearing their traditional uniforms, saying their clothing allowances have been halted and now they are being punished for not wearing the traditional white galabeyas and black coats.

The imams said they would suspend their work until their demands are met. They locked up the department office during the sit-in. 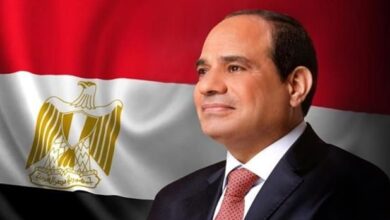 Slight decrease in temperatures in Egypt on Tuesday