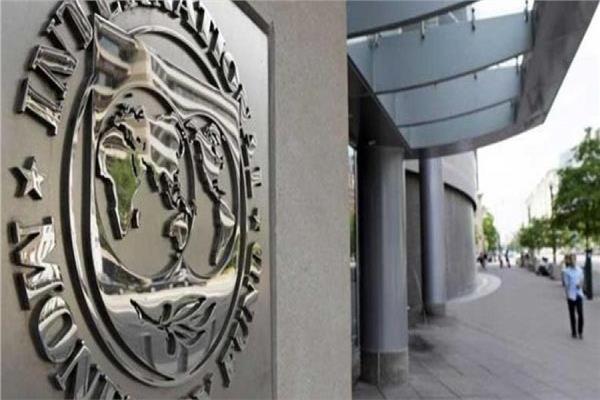 During a Thursday press conference from IMF spokesperson Gerry Rice, the IMF expressed interest in working with Egypt on this matter.

According to Rice, Egypt requires new structural reforms to develop its private sector and said that “I believe that the Egyptian government itself adopts the same viewpoint.”

Egypt recently completed the final stage of its economic reform program, obtaining US$ 12 billion from the fund.

The IMF believes that Egypt has benefited from a financial support plan through the economic reform program to pump $12 billion dollars thanks to a three-year plan which started in November 2016 and ended in 2019.

He stated that while “We do not currently have a financing program for Egypt,” discussions are being made to determine an appropriate intervention for the IMF in the future.

The fund is ready to assist Egypt in every possible way, he added.

These reforms included a raft of measures such as devaluing the pound currency, loosening capital controls, ending energy subsidies, reforming public enterprises and overhauling monetary policy – all in a bid to restore economic stability and long-term growth.

Cabinet: Egypt is not seeking a new IMF loan