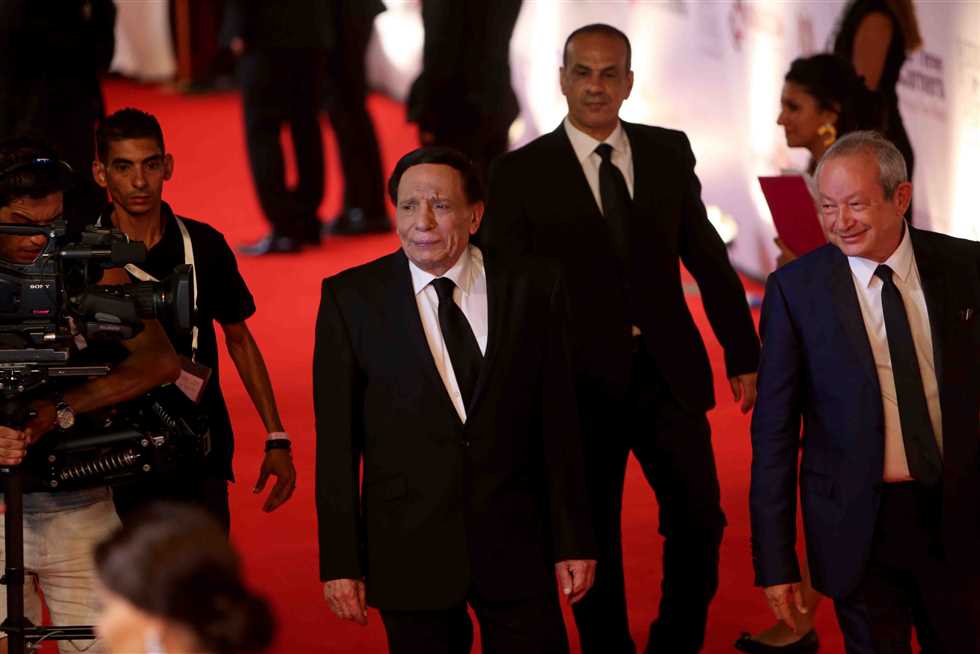 Around 800 Egyptian and foreign movie stars attended the opening of Gouna Film Festival’s first edition on Friday. It is set to continue until September 29.

Sheikh Jackson was selected to be the opening movie shown in the festival. It has been showing for one week in private cinemas in Gouna and will be screened in Cairo’s cinemas in October.

Eris, 61, is a researcher in cultural history, a journalist and translator. He is the managing editor of movies sections in al-Hayat newspaper with a wide experience of translating 40 books in Philosophy, Economics, History and Cinema. 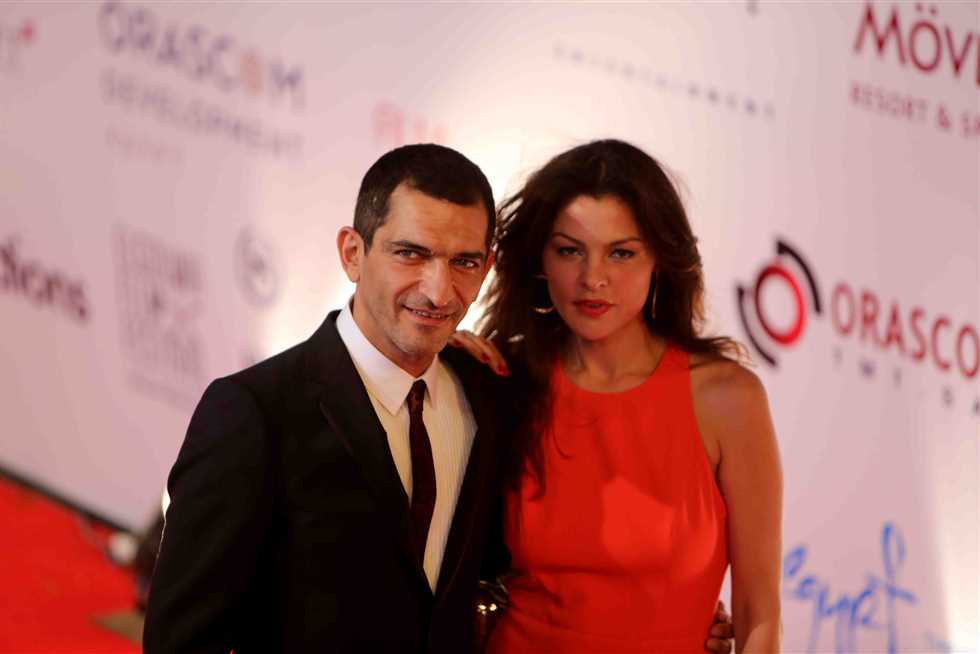 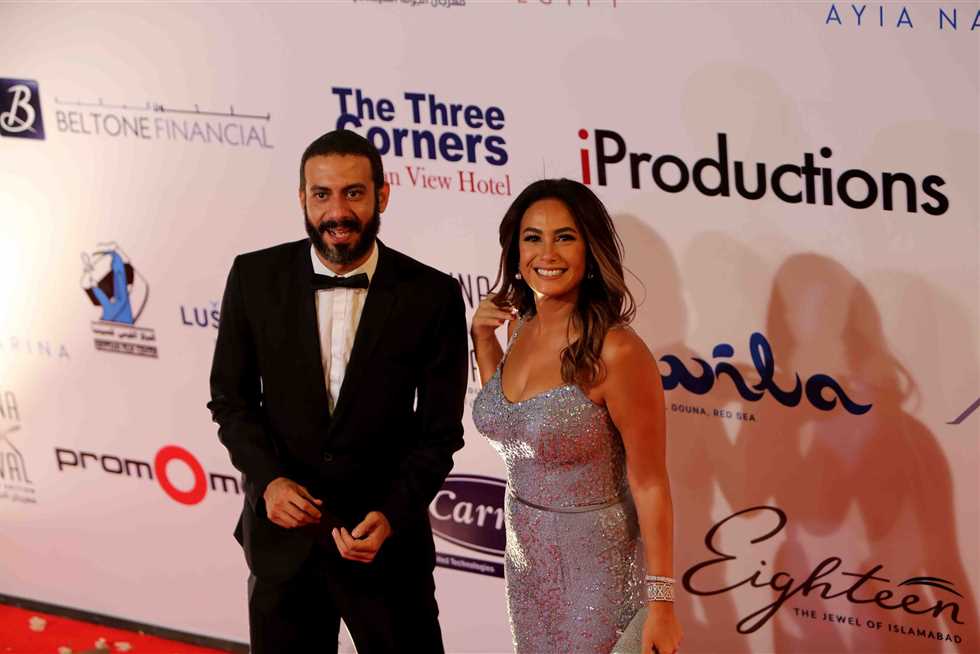 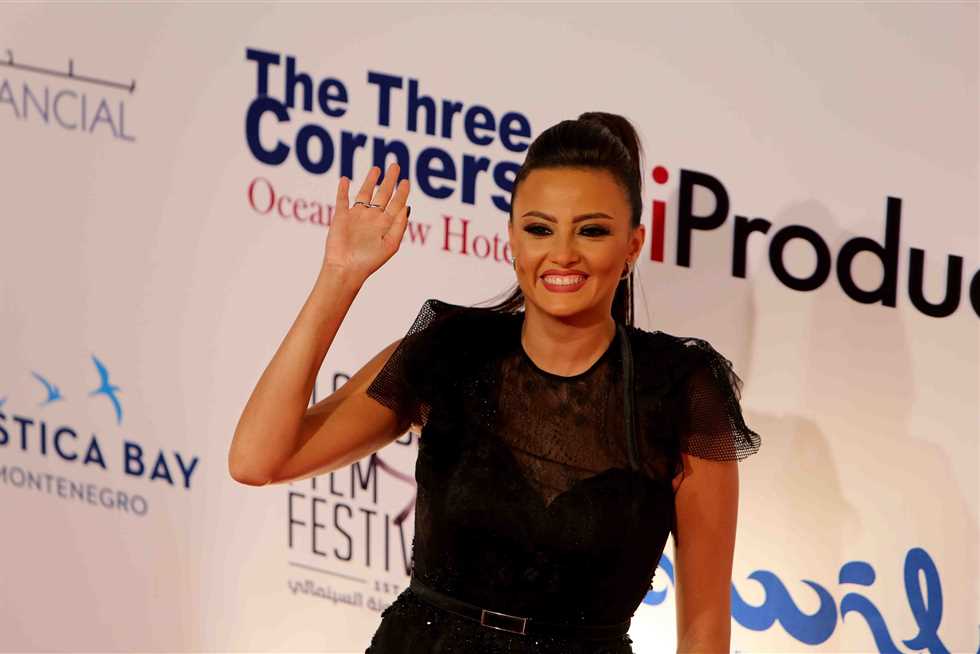 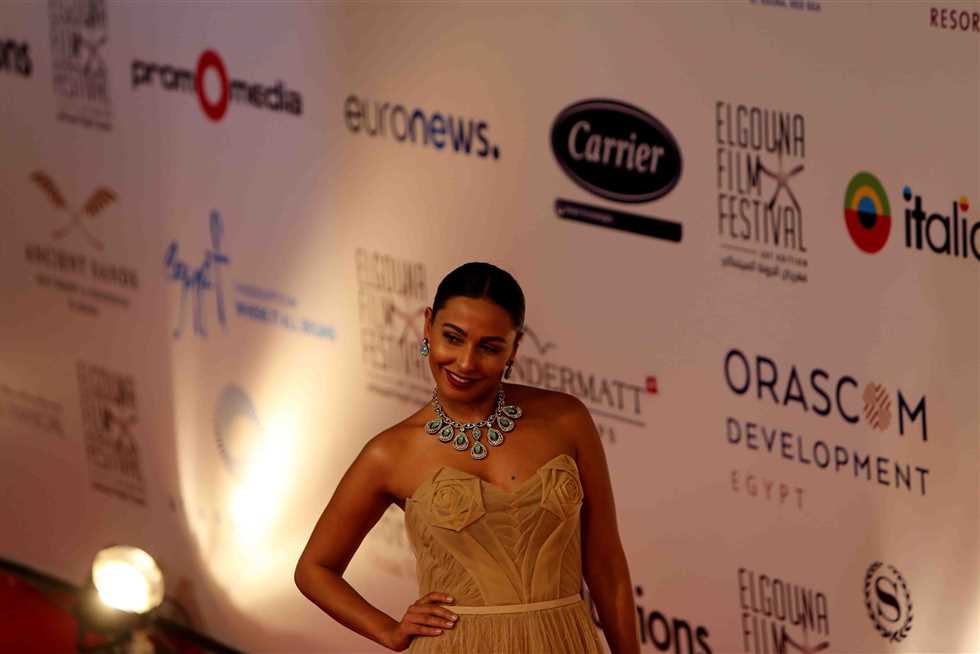 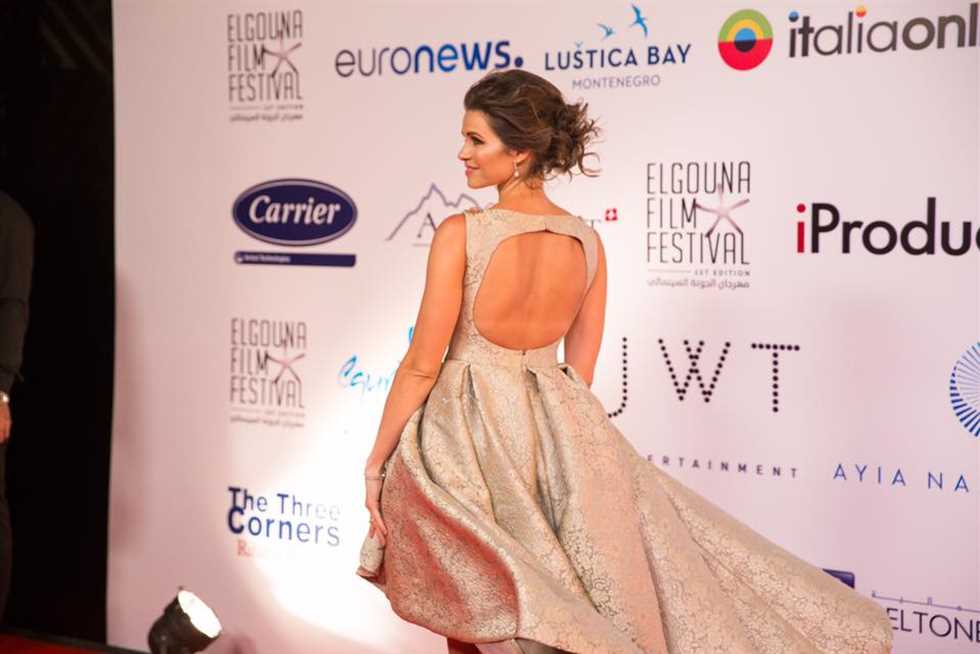 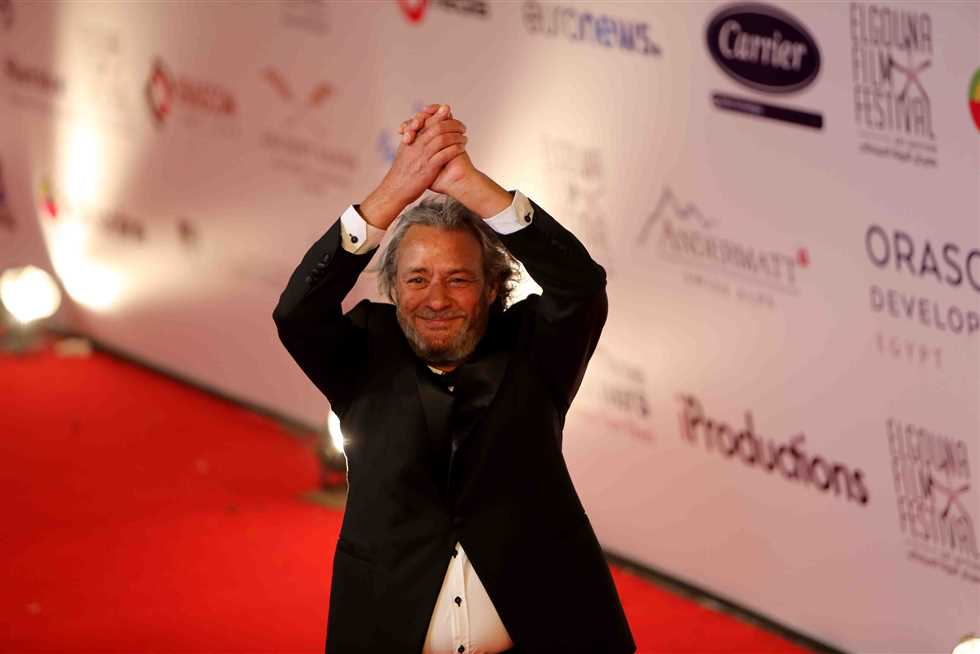 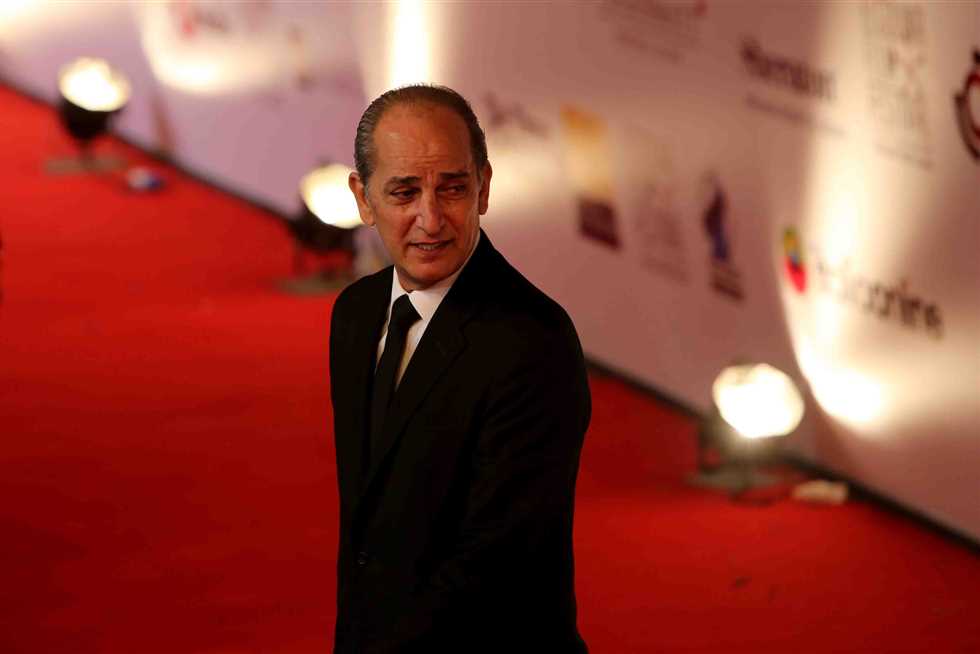 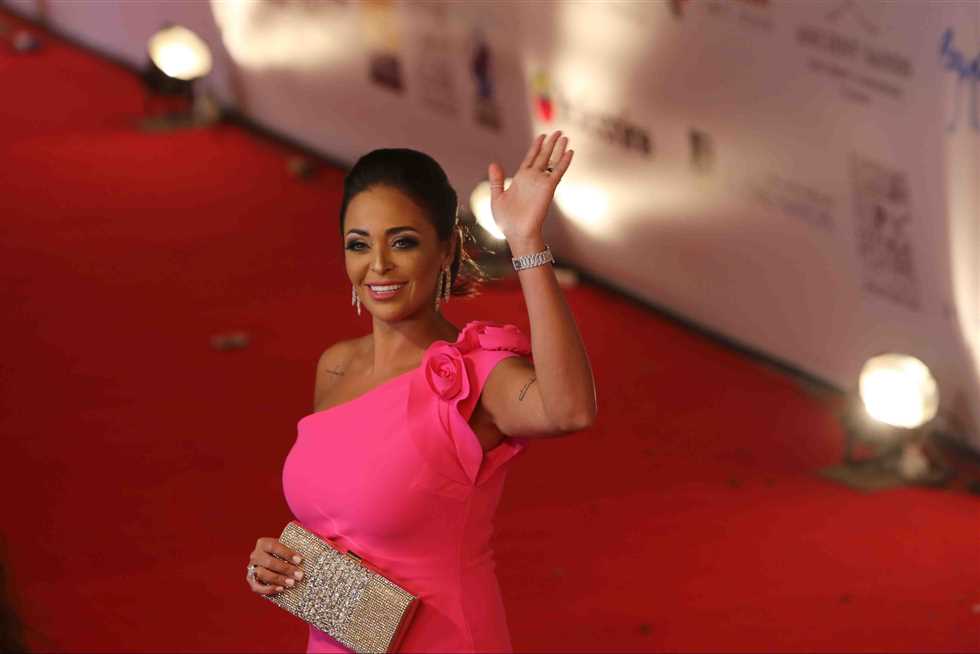 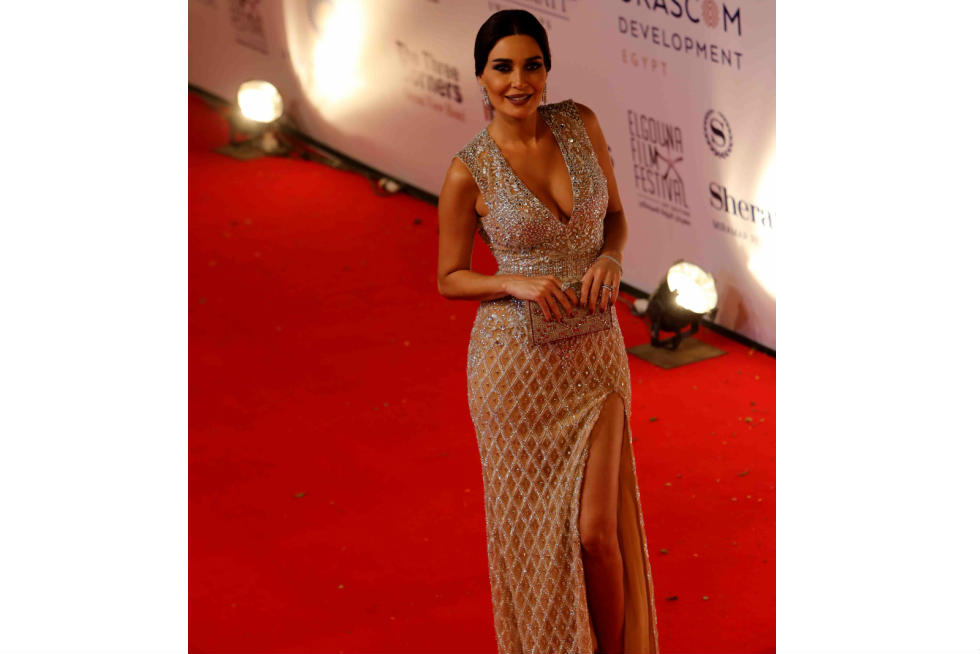 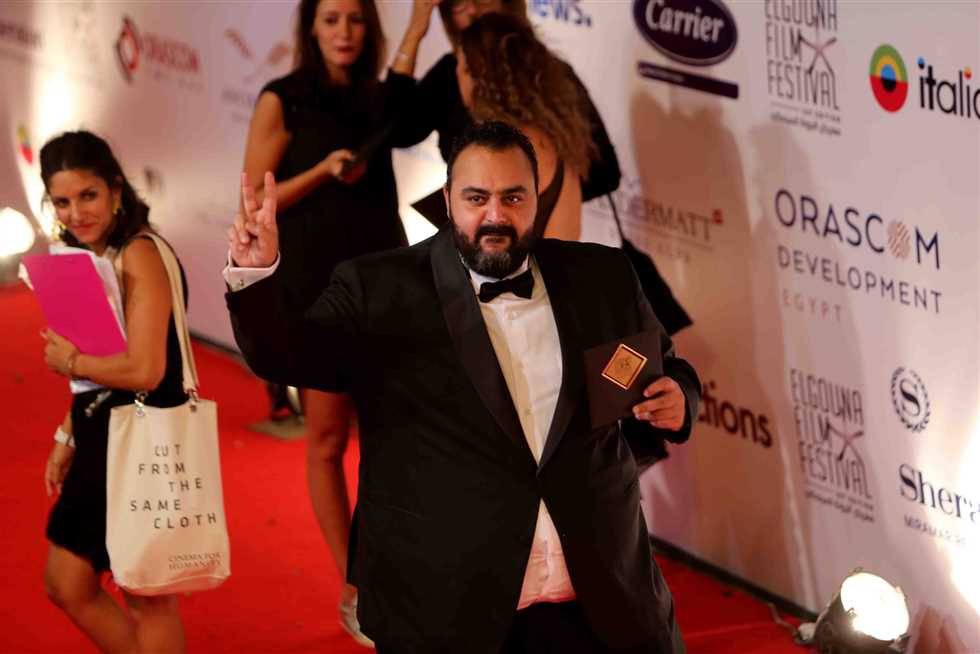 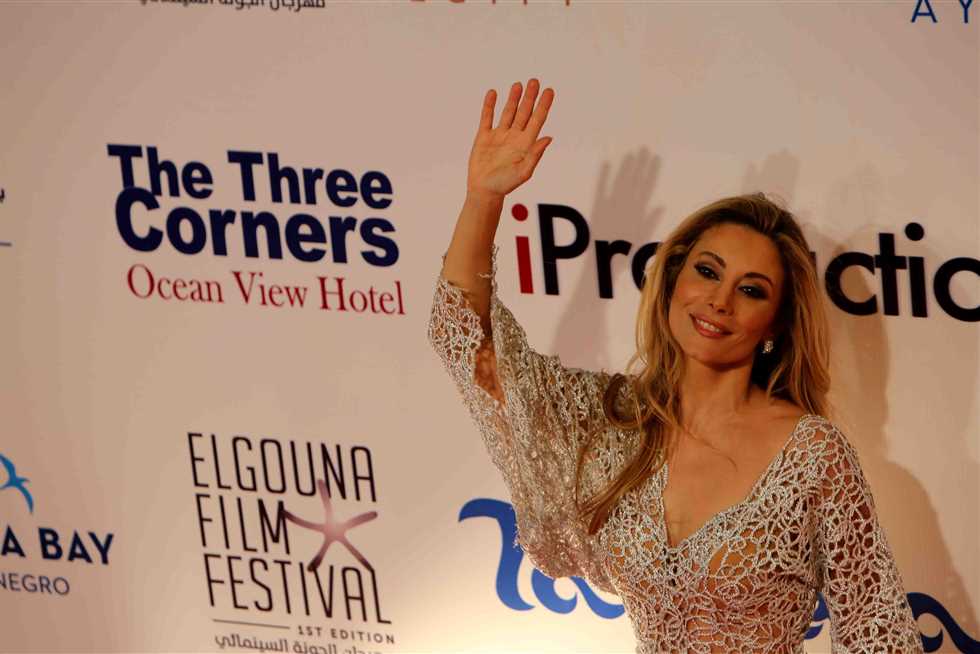 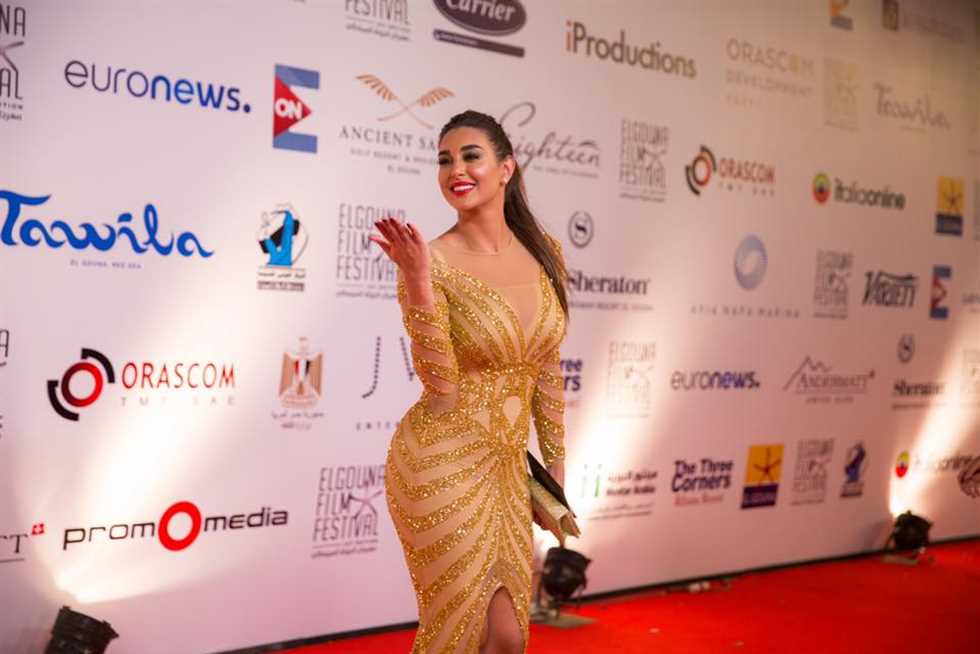 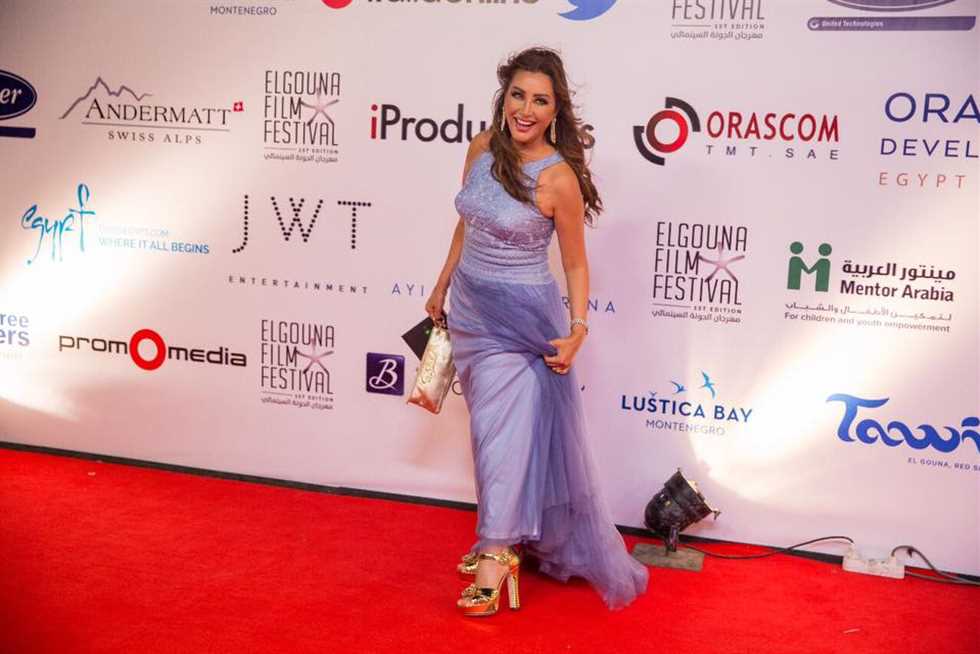 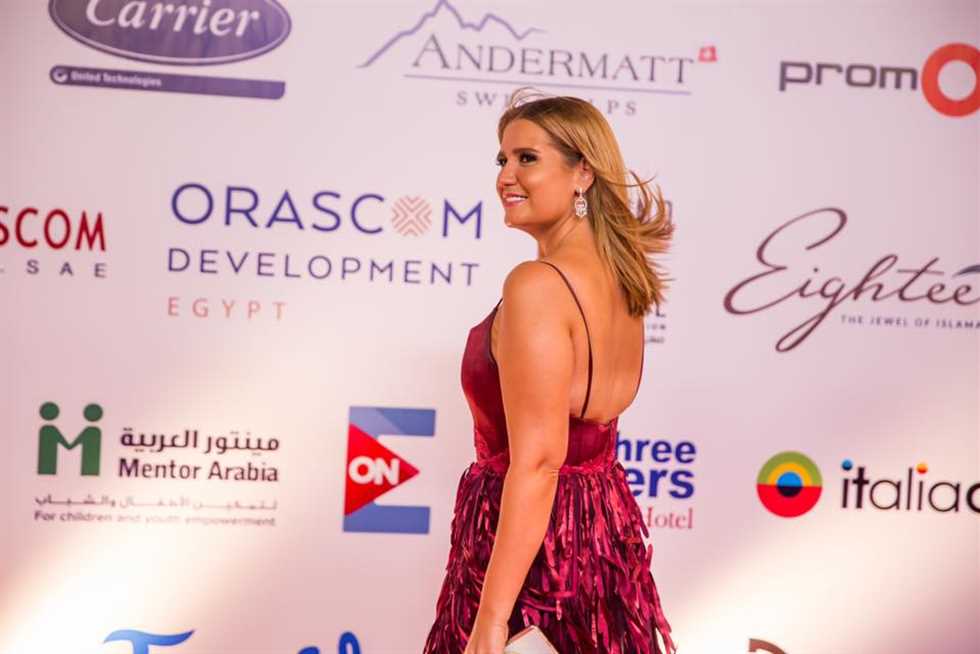 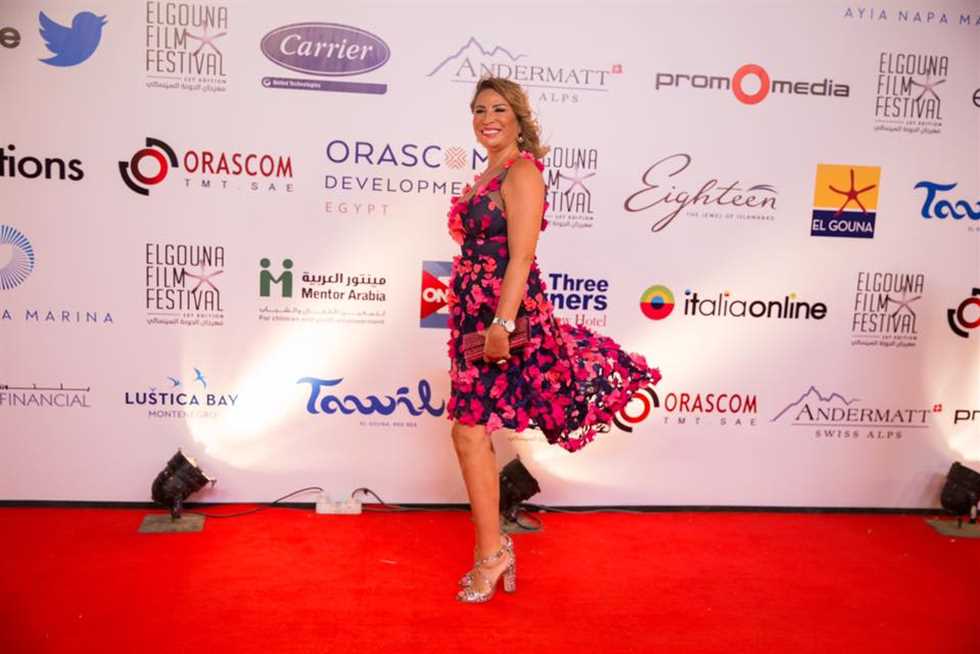 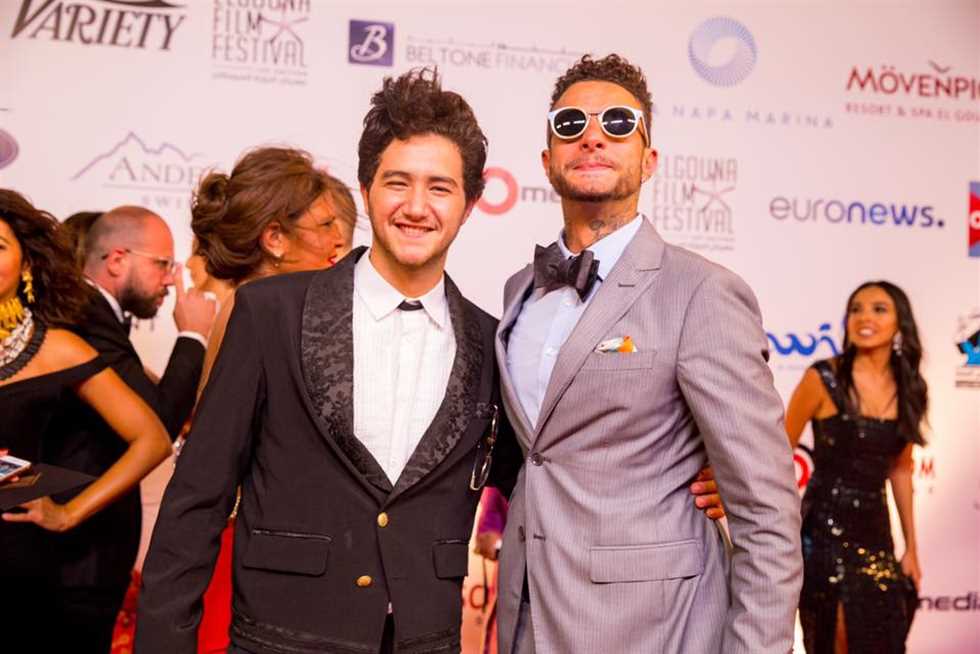