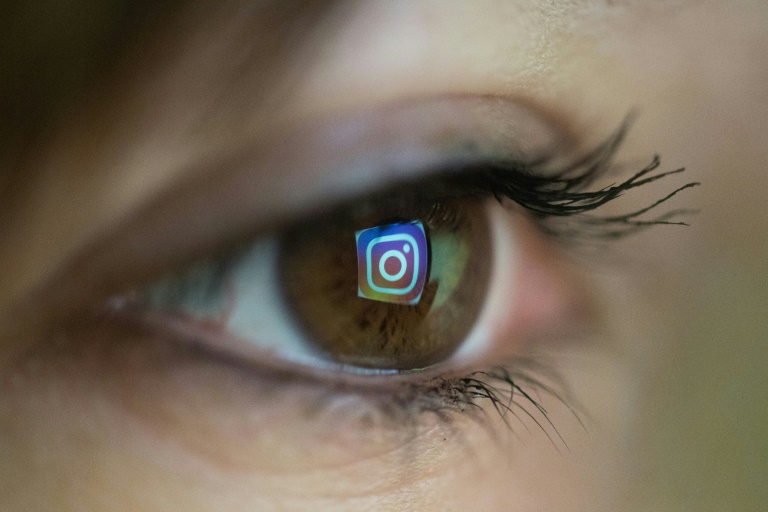 The Instagram accounts of several Iranian Revolutionary Guards commanders have been blocked, the Tabnak news website reported Tuesday, with the photo-sharing website saying it was complying with US sanctions.

The United States announced on April 8 that it has placed the Islamic Revolutionary Guard Corps, the ideological army of the Islamic republic, on their list of “foreign terrorist organizations.”

“Sorry, this page isn’t available,” read a message on the account.

“The link you followed may be broken, or the page may have been removed.”

Contacted by AFP, an Instagram spokesperson said it was operating “under the constraints of US sanctions laws.”

“We work with appropriate government authorities to ensure we meet our legal obligations, including those relating to the recent designation of the IRGC,” the spokesperson added.

Iran’s Telecommunications Minister Mohammad-Javad Azari Jahromi appeared to be referring to Instagram’s move with a tweet on Tuesday.

“When you tear out a man’s tongue, you aren’t proving him a liar, you’re only telling the world that you FEAR what he might say,” he wrote on Twitter.

Facebook, Twitter and the Telegram messenger service are officially banned in Iran, making Instagram the only major social media service accessible in the country without the use of a virtual private network, or VPN, to bypass censorship.

Iranian lawmakers convene with chants of ‘Death to America’

US to designate elite Iranian force as terrorist organization