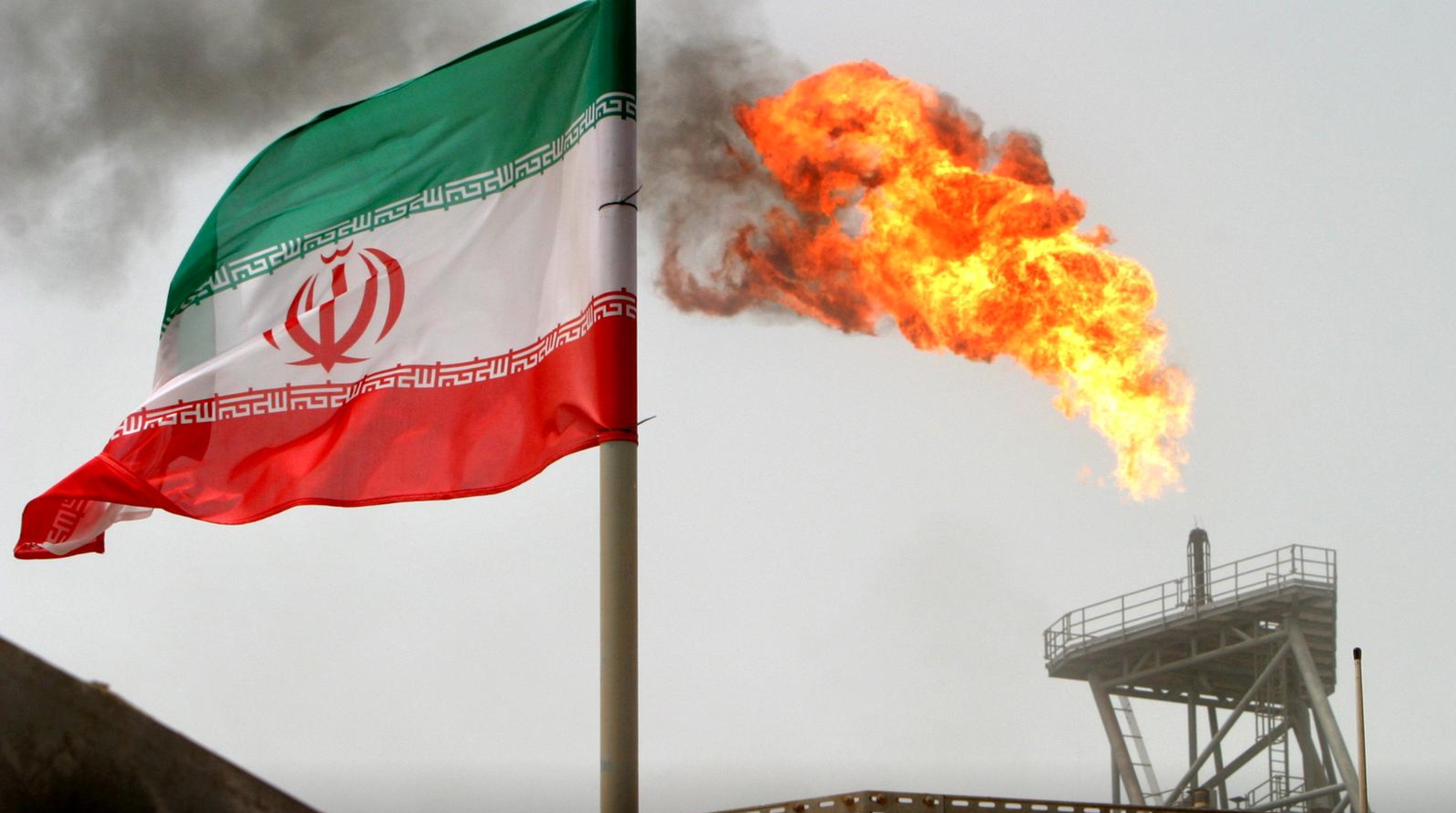 Tehran seems to think that the departure of its archenemy, Donald Trump, could give it more diplomatic scope for its regional ambitions. But this could prove to be very much mistaken.

Trump would be gone in 70 days, he wrote on Twitter. “But we’ll remain here forever,” he said. He went on: “Betting on outsiders to provide security is never a good gamble. We extend our hand to our neighbors for dialog to resolve differences.”

Zarif wrote his tweet before setting off for a two-day visit to Pakistan. But Tehran’s joy at finally being rid of a US president who, from Iran’s point of view, was very difficult and completely uncompromising and at now entering a dialogue with the country’s neighbors could be much more short-lived than the triumphant tone of the tweet suggests. That is because Iran has many neighbors that are US allies. Pakistan is one of them. Its head of government, Imran Khan, was very quick to congratulate Biden and the vice president-elect, Kamala Harris.

“We will … continue to work with US for peace in Afghanistan & the region,” Khan wrote on Saturday along with congratulations for Biden and Harris.

Slap in the face from Riyadh

Zarif’s message was not well-received in Saudi Arabia, either, which is Iran’s most powerful regional rival. At almost the same time as the Iranian foreign minister sent his tweet, Saudi King Salman was outlining his ideas on regional relations in a speech.

He indicated that Iran was still in Riyadh’s bad books and that threats from the northern neighbor were still one of his biggest concerns. The king said Iran supported terrorism and fomented sectarian tensions in the region.

King Salman did not mention Trump’s successor by name. But he will have known that his words were being heard by the future resident of the White House.

Biden made repeated and detailed statements on Iran ahead of the elections. He also often spoke of the requirements of US allies. “[W]e will continue to push back against Iran’s destabilizing activities, which threaten our friends and partners in the region,” he wrote in an op-ed on CNN in September of this year. “But I am ready to walk the path of diplomacy if Iran takes steps to show it is ready too,” he wrote.

A current confidential report by the International Atomic Energy Agency (IAEA) could give an opportunity to do this. The report says that Iran has still not adequately explained where certain small amounts of undeclared enriched uranium come from that were discovered back in 2019 in a facility near Tehran. If Tehran were to provide detailed clarification on this specific point, it could be the first small step Biden has called for.

“The incoming US president has stated again and again that he is prepared to take a flexible stance on Iran,” says Günter Meyer, the head of the Center for Research on the Arab World at the University of Mainz. “This concerns both Iran’s handing of its nuclear program and the way it deals with its neighbors.”

Biden has often said that he wants to put US-Saudi relations on a new footing as well. In particular, he criticized the military intervention by a Saudi-led coalition in Yemen.

The ongoing war there is seen as a proxy war between Saudi Arabia and Iran. But if Biden were to put pressure on the Saudi government to withdraw from Yemen, Iran could exploit the vacuum to build up its presence in the impoverished country. The new US president will have to very carefully consider what steps he can demand of his Saudi partners that will not strengthen its biggest rival.

In Syria, the second regional war zone where Iran is involved, the situation is different. The yearslong presence of Iranian troops there is costly both financially and in human terms. Iran has given considerable help to the Assad regime to stay in power but has had few obvious returns for its efforts. In fact, quite on the contrary.

“At the moment, Russia, which has up to now been Tehran’s most important partner in Syria, is trying to minimize Tehran’s influence in Syria and push it out of the country as much as possible,” says Günter Meyer from Mainz University.

And Biden has made clear the American stance on Lebanon and its Hezbollah movement, which is equipped and financed by Iran: Iran and Hezbollah, he warned, could feel encouraged to use their positions in Syria to launch attacks on Israel from the Golan Heights and other places. But, he said, he would not allow that: “America will also work closely with Israel to ensure it can defend itself against Iran and its proxies,” he wrote in his op-ed for CNN.

Israel can also probably hope for support from some Gulf states: In August, Israel signed a normalization agreement with the UAE and Bahrain. Observers say this is also an indirect defensive alliance against Iran.

This article was translated from German.

By Kersten Knipp
FILE PHOTO: A gas flare on an oil production platform in the Soroush oil fields is seen alongside an Iranian flag in the Persian Gulf, Iran, July 25, 2005. REUTERS/Raheb Homavandi/File Photo

US plans sanctions on Iranians for violence against protesters, sources say