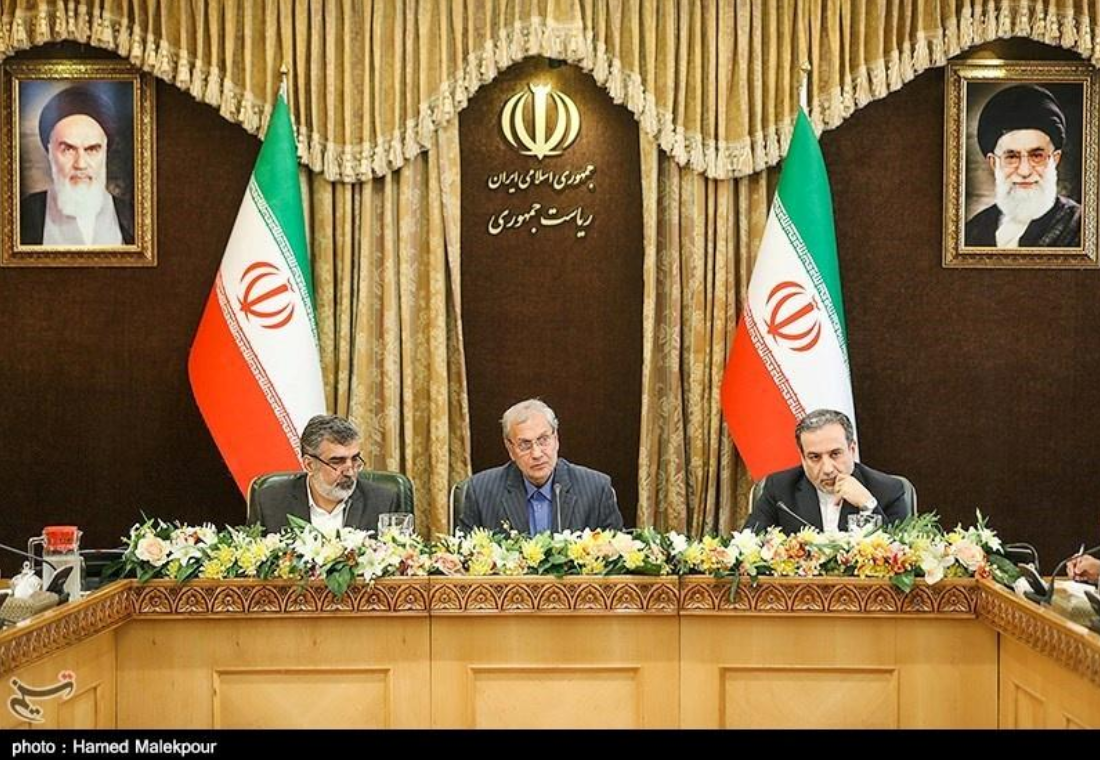 (Reuters) — Iranian government spokesman Ali Rabiei has been hospitalized with COVID-19, the Mehr news agency reported on Monday, the latest among several officials to have been infected with the new coronavirus.

Iran has the Middle East’s highest number of recorded COVID-19 cases and infections and deaths have risen sharply since restrictions on movement began to be eased in mid-April.

There have been a total of 293,606 cases and 255,144 recoveries in the Islamic Republic, Health Ministry spokesperson Sima Sadat Lari announced on state TV on Monday.

A vice president, a member of the Expediency Council and several parliamentarians are among the officials who have been infected with the coronavirus.

Iranian President Hassan Rouhani urged people on Saturday to observe health protocols and practice social distancing during upcoming Muslim festivities, as a health official said there had been a surge in coronavirus infections in a major holy city.

Deputy Health Minister Iraj Harirchi, speaking on state television on Saturday, urged people not to visit the northeastern holy city of Mashhad, which he said had seen an increase of 300 percent in COVID-19 cases over a one month period.

From the end of this month Muslims around the world will mark the Eid al-Adha feast. This year, Saudi Arabia will limit the number of domestic pilgrims attending haj to prevent the spread of the coronavirus.