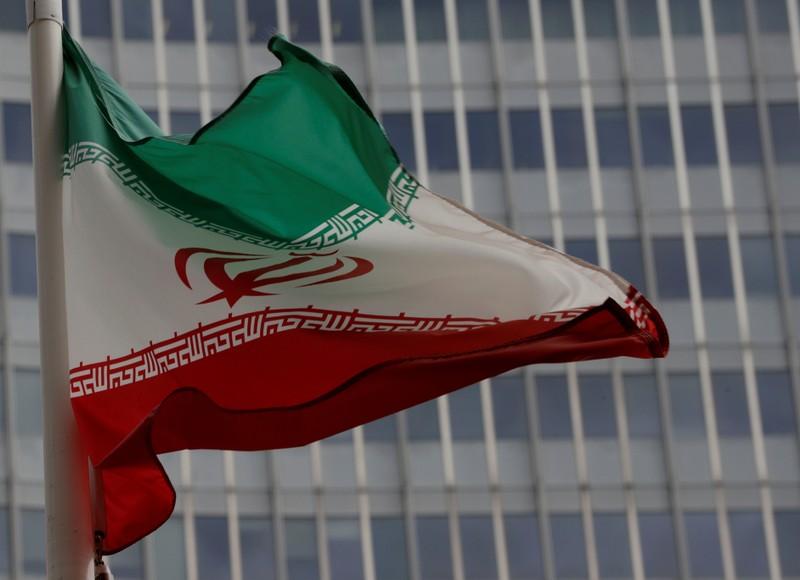 Two months after Reuters first reported that samples taken at the site had shown traces of uranium, the IAEA on Wednesday told member states at a closed-door briefing that it had found uranium traces at a site in Iran it did not name, but diplomats at the meeting said it was clearly the same place.

“We have announced that this is a trap,” Mousavi said.

“Hopefully the IAEA will maintain its vigilance.”

The IAEA confirmed to member states that the traces from samples taken in February were of uranium that was processed but not enriched, and that the explanations provided by Iran so far did not hold water, diplomats said.

In 2018, Israeli Prime Minister Benjamin Netanyahu, who vehemently opposed Iran’s 2015 nuclear deal with world powers, called on the IAEA to visit the site immediately, saying it had housed 15 kg (33 lb) of unspecified radioactive material that had since been removed.