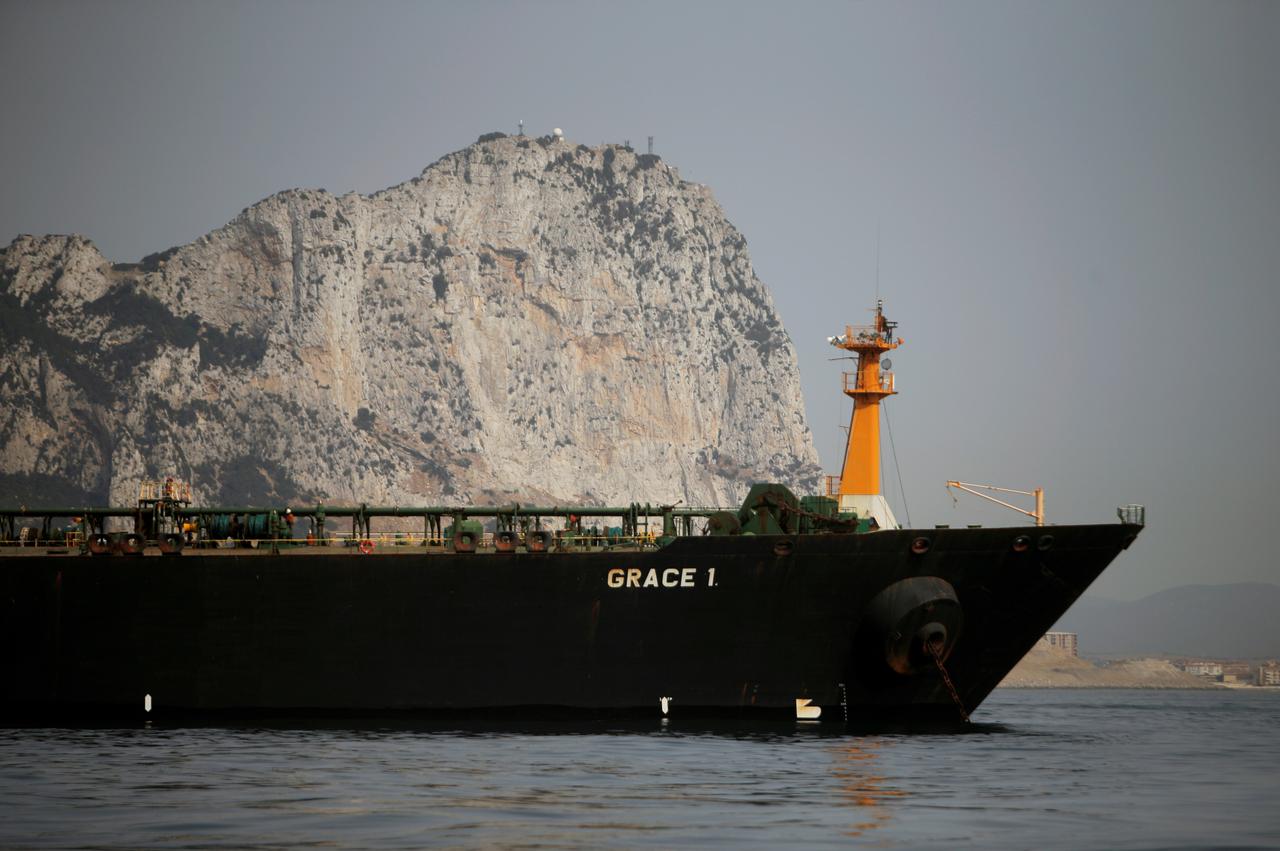 DUBAI (Reuters) – Iran said on Tuesday that Britain might free its oil tanker Grace 1 soon, after some documents were exchanged that would help the seized ship’s release.

“Britain is interested in releasing Iran’s oil tanker Grace 1 … following the exchange of some documents, we hope the release will take place soon,” the deputy head of Iran’s ports and Maritime Organisation, Jalil Eslami, said in remarks reported by IRNA news agency.

British Royal Marines seized the Iranian oil tanker on July 4 off the coast of the British Mediterranean territory of Gibraltar on suspicion of violating EU sanctions by taking oil to Syria, which Iran denies.

“The vessel was seized based on false allegations …it has not been freed yet,” Eslami said.

Two weeks after the capture of the Iranian tanker, Iran’s Revolutionary Guards seized a British tanker, Stena Impero, near the Strait of Hormuz, accusing it of marine violations. Britain considers that action to have been illegal retaliation.

FILE PHOTO: Iranian oil tanker Grace 1 sits anchored after it was seized earlier this month by British Royal Marines off the coast of the British Mediterranean territory on suspicion of violating sanctions against Syria, in the Strait of Gibraltar, southern Spain July 20, 2019. REUTERS/Jon Nazca/File Photo

Zarif says Iran will act over 'maritime offences' in Gulf

Iran seizes third foreign ship in less than a month