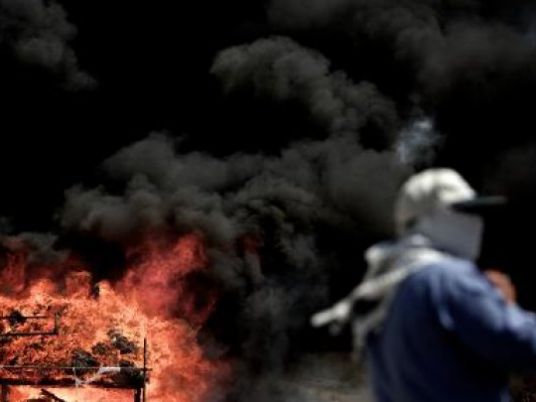 Iran, a key transit route for illegal drugs trafficked from Afghanistan, has seized almost 500 tons of narcotics in the past year, the anti-drug police chief said Saturday.
General Ali Moayedi, quoted in Iranian media, said the drugs intercepted in the 12 months to March 2015 included 390 tons of opium and 10 tons of heroin.
Police conducted more than 1,800 raids across Iran focussing "on international networks and gangs," he said, adding 93 traffickers and 10 officers were killed in the operations.
Among those arrested were members of a gang that dealt in cocaine known as the "Ghool Bache", including their 20-year-old leader, said Moayedi.
Iran lies on a main transit route for the smuggling of opium and heroin from Afghanistan which eventually find their way across the Middle East and in Europe.
The illicit drugs enter Iran through the border with Afghanistan or from Pakistan, which also shares porous frontiers with the Islamic republic.
Between March 2013 and March 2014, Iranian authorities had seized 573 tons of drugs across the country.
Iran has spent US$700 million to build a wall along its 1,800-km (1,050-m) border with Afghanistan and Pakistan in a bid to clamp down on smugglers.
Work on the barrier began in the 1990s and is expected to be completed before the end of the year, officials have said.
They also say that 1.3 million Iranians, out of a population of 75 million, are drug addicts.
Convicted drug smugglers face the death penalty in Iran.