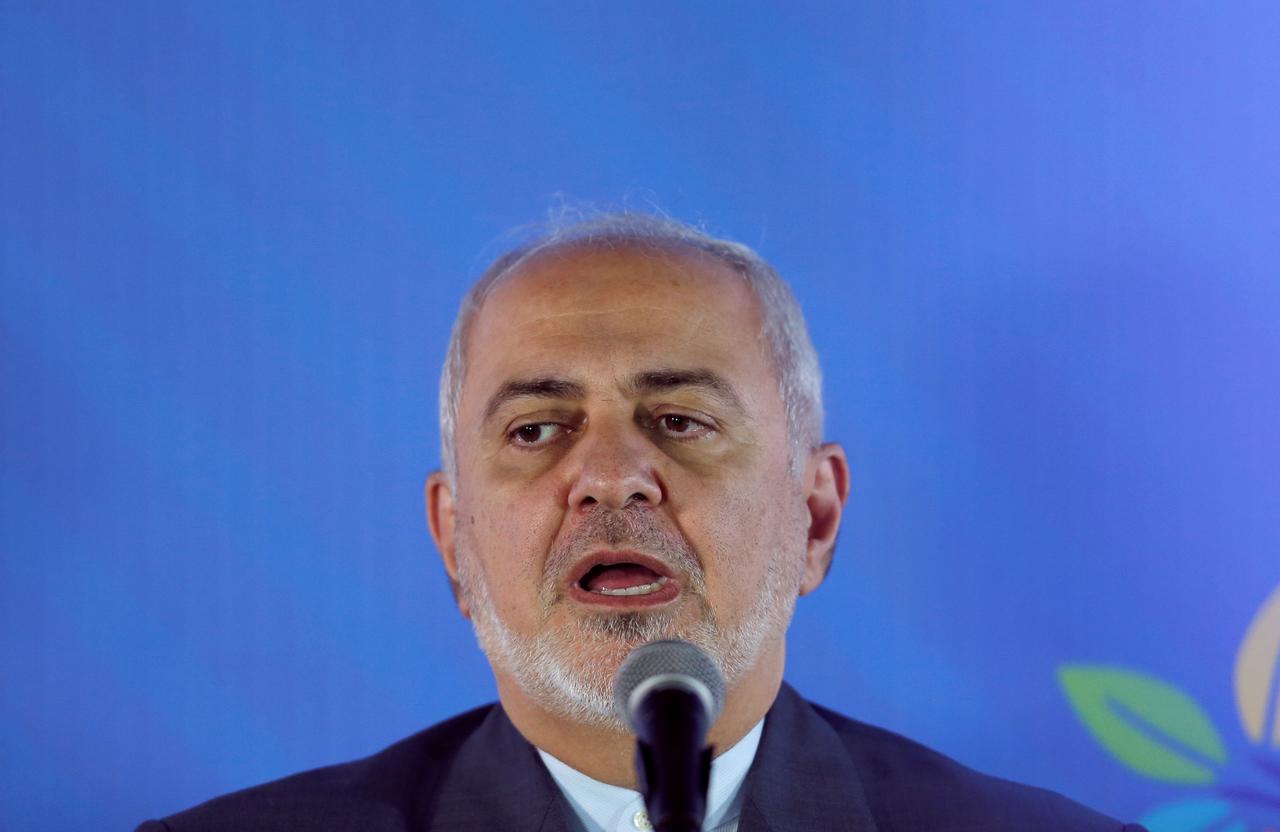 GENEVA (Reuters) – Iran will take another step to reduce its compliance with a landmark 2015 nuclear deal, Iranian Foreign Minister Mohammad Javad Zarif said on Saturday without elaborating, according to parliamentary news agency ICANA.

Iran has repeatedly said it will reduce its commitment to the nuclear accord in stages and may even withdrew from the pact altogether unless the remaining signatories find ways to shield its economy from US sanctions. Washington pulled out of the deal last year.

“The third step in reducing commitments to (the nuclear deal) will be implemented in the current situation,” he said.

“We have said that if (the deal) is not completely implemented by others then we will also implement it in the same incomplete manner. And of course all of our actions have been within the framework of (the deal).”

Last month, Iran threatened to restart deactivated centrifuges and ramp up enrichment of uranium to 20% purity in a move away from the nuclear deal.

Iranian officials have said that all of Tehran’s moves in reducing its commitments to the nuclear deal are reversible as long as the remaining signatories uphold their commitments.

Fears of a Middle East war with global repercussions have risen since US President Donald Trump withdrew last year from the 2015 deal and revived a panoply of sanctions meant to push Tehran into wider security concessions.

The United States on Wednesday imposed sanctions on Zarif himself, blocking any property or interests he has in the United States, although Zarif said he had none.

He added at a charity event on Friday night that he is proud to be sanctioned by America for defending the rights of Iranian people, the IRIB news agency reported.