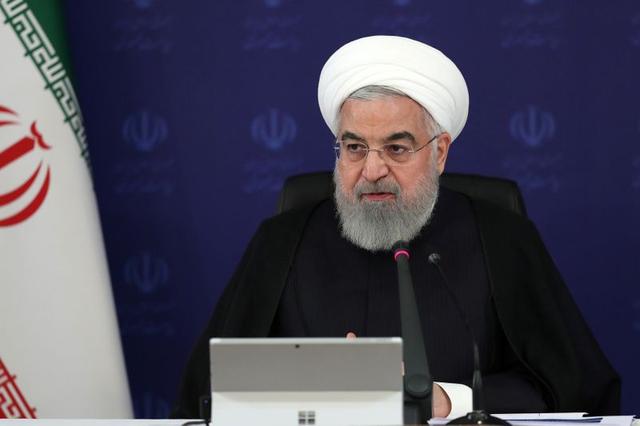 DUBAI (Reuters) — Iran will not suffer as much as other countries from the oil price drop because it is less reliant than others on crude exports, Iranian President Hassan Rouhani said on Wednesday.

The United States exited in 2018 Tehran’s nuclear deal with six powers and reimposed sanctions that have strangled Iran’s oil trade, slashing the OPEC member’s crude exports by more than 80 percent.

“We will be less harmed than other countries by the oil price decrease because our economy is less reliant on oil exports,” Rouhani said during a televised meeting.

Oil prices slumped again on Wednesday, with Brent falling to the lowest since 1999, as the market struggled with a massive crude glut amid a collapse in demand for everything from gasoline to jet fuel caused by the coronavirus outbreak.

Virus becomes latest battle between Iran, US amid tensions