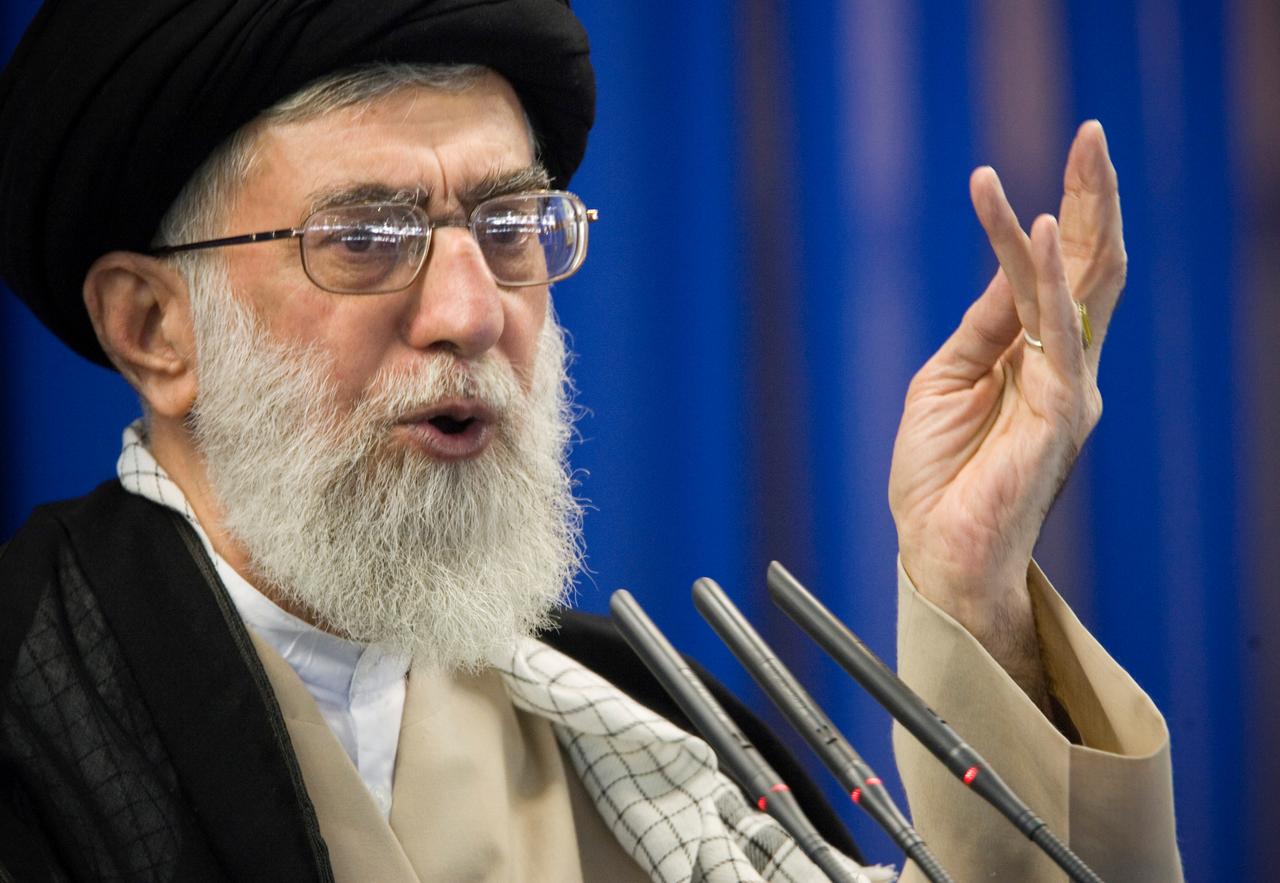 The unrest began on Nov. 15 after the government of the Islamic Republic, one of OPEC’s biggest oil producers, announced gasoline price hikes. But the protests quickly turned political, with demonstrators demanding the removal of top leaders.

Khamenei has described the violence as the work of a “very dangerous conspiracy”. The Tehran government has blamed “thugs” linked to its opponents in exile and the country’s main foreign foes, namely the United States, Israel and Saudi Arabia.

Iran has given no official death toll, but Amnesty International has said that at least 161 people have been killed. Tehran has rejected this figure.

Mousavi’s comments about Khamenei, the highest authority in the Islamic Republic, were posted in a statement on the opposition Kaleme website. He made a reference to an infamous 1978 massacre which rallied public support and led to the toppling of Shah Mohammad Reza Pahlavi.

He called on the government to “pay attention to the repercussions of the Jaleh square killings” of 1978.

Mousavi and Mehdi Karroubi ran in a presidential election in June 2009 but lost out to hardliner Mahmoud Ahmadinejad. The two men became figureheads for Iranians who staged mass protests after the vote, which they said was rigged.

Karroubi, Mousavi and Mousavi’s wife Zahra Rahnavard have been under house arrest in Tehran since 2011 after the opposition leaders called on supporters to rally in solidarity with pro-democracy uprisings in Arab countries.