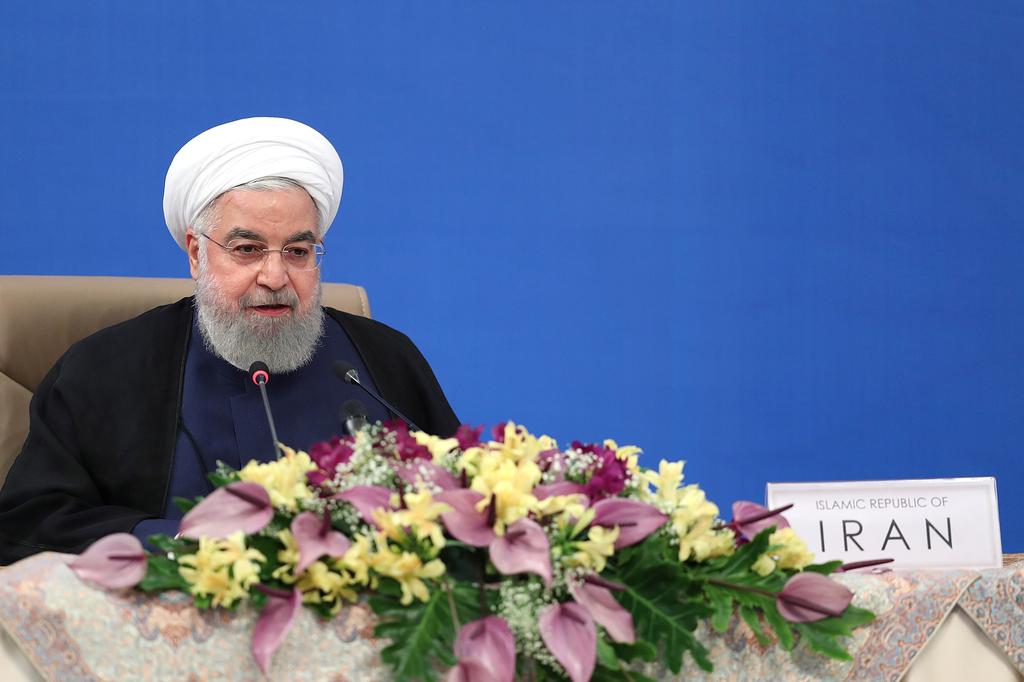 (Reuters) – Iran’s President Hassan Rouhani called on Saturday for big gatherings such as weddings and wakes to be banned to stem a rise in coronavirus infections, but insisted the country’s economy had to stay open.

Shortly after Rouhani’s televised speech, a police official in Tehran announced the closure of all wedding and mourning venues in the capital until further notice.

Iran has been gradually relaxing its lockdown since mid-April, but has recently reported a sharp rise in the infection rate.

The death toll on Saturday rose by 188 over the previous 24 hours to 12,635, while the total number of diagnosed cases reached 255,117, up by 2,397 during the same period, Health Ministry spokeswoman Sima Sadat Lari said on state TV.

“We must ban ceremonies and gatherings all over the country, whether it be wakes, weddings or parties,” Rouhani said.

“Now is not the time for festivals or seminars,” he said, adding that even university entrance exams may have to be suspended.

Rouhani and other officials have blamed the rise in infections partly on wedding parties, wakes and other public gatherings.

An advisor to Iran’s Coronavirus Task Force warned that if appropriate measures were not taken, between 50,000 and 60,000 people could die from the pandemic.

“The second wave, which will occur in the fall, will be much more deadly,” said the advisor, Hossein Qenaati, according to the semi-official ISNA news agency.

While struggling to curb the spread of COVID-19, Iranian authorities are concerned that tougher measures could wreck an economy already reeling under US sanctions.

“The easiest option is to shut down everything,” Rouhani said. “But then people will pour into the streets because of hunger and unemployment.”