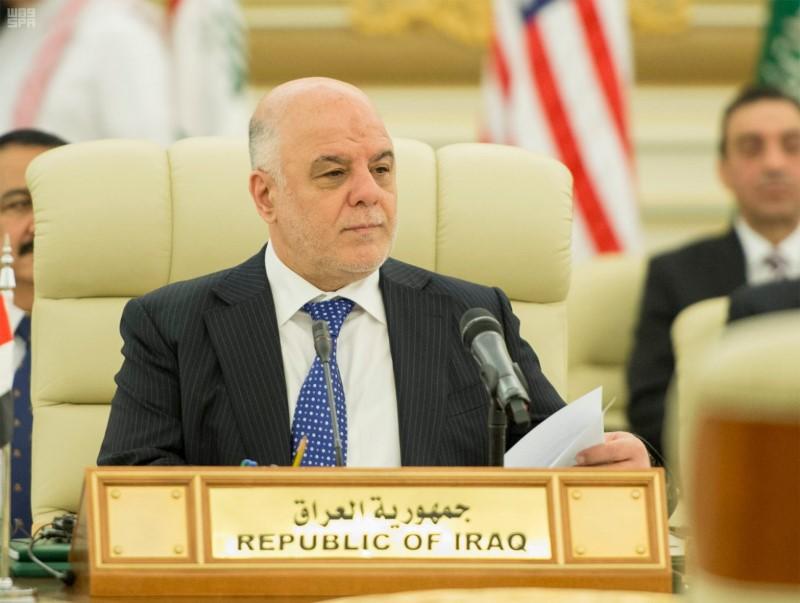 Iraqi police fired in the air as hundreds of protesters tried to storm the main provincial government building in Basra, wounding four people on Sunday in the seventh day of unrest that has swept southern cities over poor services, police sources said.

“Some of the protesters tried to storm the building. We prevented them by using water cannons and tear gas,” said one of the police sources.

Local officials said the protests have not affected crude production in the oil exporting city of Basra, whose crude shipments account for more than 95 percent of OPEC producer Iraq’s state revenues.

Any disruption could severely impact the country’s limping economy and push up global oil prices.

Demonstrators, who are demanding jobs and better government services, have cut off access to the southern Umm Qasr commodities port.

Security forces have battled protesters in Basra and several other cities in the south. The demonstrators have taken the unusual step of attacking buildings belonging to powerful Shi’ite militias, in addition to local government headquarters.

The mounting anger comes at a sensitive time. Iraqi politicians are trying to form a government following a May 12 parliamentary election tainted by allegations of fraud.

Prime Minister Haider al-Abadi, who is heading a fragile caretaker government until a new one can be formed, has announced that his government would release funds to Basra for water, electricity and health services in the suffocating summer heat.

Abadi, who also serves as commander-in-chief of Iraq’s armed forces, had earlier issued a nationwide order placing security forces on high alert in the southern provinces in response to the protests.

Abadi’s directive aims to stem the burgeoning protests, which spread from Basra to the cities of Amara, Nasiriya and the Shi’ite holy city of Najaf.

Sistani, who has millions of followers, rarely intervenes in politics, but has wide sway over public opinion.

A political bloc led by cleric Moqtada al-Sadr won a majority in the poll on an anti-corruption platform which had appeal across Iraq’s electorate.