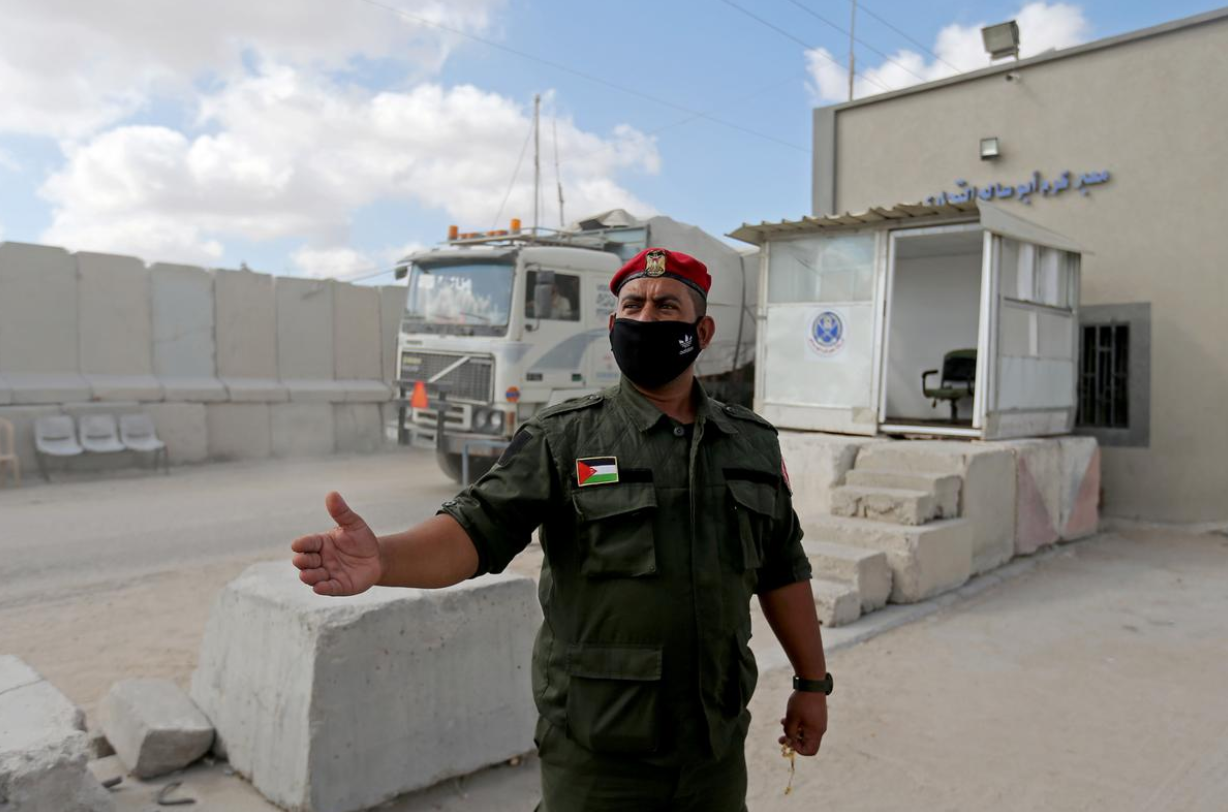 JERUSALEM (Reuters) — Israel on Tuesday closed one of its main border crossings with the Gaza Strip after Palestinians launched incendiary balloons that set fire to areas on the Israeli frontier.

Israeli media reported that more than 30 fires were set around border communities by balloons carrying incendiary devices launched from Gaza.

“Kerem Shalom Crossing will be closed for the passage of all goods, with the exception of the entry of essential humanitarian equipment and fuel,” Israel’s Defense Ministry said in a statement.

Kerem Shalom is one of three main Gaza border crossings with Israel and Egypt, but it is where most goods pass through daily.

Gaza is run by Hamas, an Islamist group that Israel and the West designate a terrorist organization. Citing security concerns, Israel maintains tight control over its land and sea borders. Egypt also restricts movement in and out of Gaza.