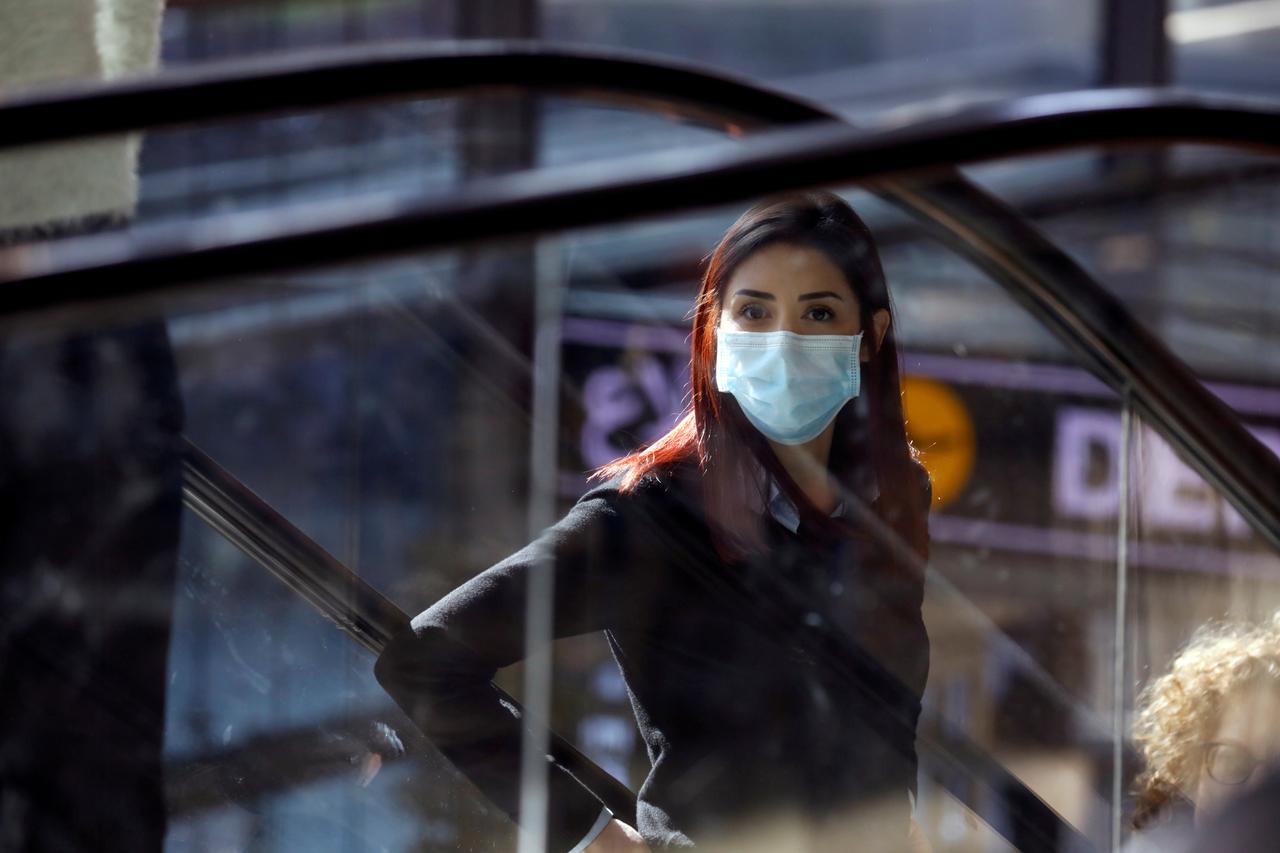 JERUSALEM (Reuters) — Israel will require anyone arriving from overseas to self-quarantine for 14 days as a precaution against the spread of coronavirus, Prime Minister Benjamin Netanyahu said on Monday.

With 42 confirmed cases of the virus, Israel has already taken some tough counter-measures, forcing visitors from many countries in Asia and Europe into home isolation. The virus has hit travel and trade, with tourism in particular expected to suffer.

“Anyone who arrives in Israel from abroad will enter a 14-day isolation,” Netanyahu said in a video statement. He said the new measures would be in effect for two weeks initially.

“This is a difficult decision. But it is essential for safeguarding public health, and public health comes first.”

Government officials said the order would come into force immediately for Israelis returning to the country. From Thursday, any non-Israelis seeking to enter the country will have to prove they have the means to self-quarantine, the officials said.

Israeli media said the latest measure would mean quarantine for some 300,000 citizens in a country of around 9 million.

Palestinians in the Israeli-occupied West Bank have also been hit by the virus, reporting 25 confirmed cases. The Palestinian Authority (PA) has turned foreigners away at checkpoints and ordered schools and national parks closed.

The PA said on Monday it was barring Palestinians from traveling to neighboring Jordan through the Israeli-controlled Allenby Bridge crossing, with immediate effect. Foreigners would still be allowed to leave and all entries allowed, the PA said.

Israeli officials had no immediate comment on the Allenby measures.

Uncertainty in Israel about the impact of the new measures hit Tel Aviv’s blue-chip stock index and the broader TA-125 which were both down around 6.5%.

The shekel, which peaked against the dollar in mid-February at 3.416, was trading at about 3.5 on Monday.

Israel’s central bank has said it did not expect a major economic impact if the virus was halted in the coming months, but that it was ready to use monetary policy tools “whenever necessary” should conditions worsen.

Netanyahu invited the media on Monday to a video conference he held with leaders of Italy, Austria, Hungary, Bulgaria, Romania, Croatia and Cyprus to discuss cooperation on the crisis. Among his proposals was to regularly disinfect select airports in Europe to help preserve international deliveries of supplies.

Israeli public broadcaster Kan said the quarantine restrictions were even affecting the country’s intelligence service. Kan said, without citing sources, that returning Mossad operatives had been ordered to stay at home for two weeks.

Thirteen Americans were heading home from the Holy Land on Monday after they were cleared in a coronavirus scare, the mayor of the Palestinian town where they had been quarantined said.

The group, from the 3Circle Church in Fairhope, Alabama, was placed in quarantine at the Angel Hotel in Beit Jala on Wednesday after several hotel staff there tested positive.

Image: A woman wearing a mask looks on at a terminal at Ben Gurion International airport in Lod, near Tel Aviv, Israel February 27, 2020. REUTERS/Amir Cohen/File Photo

Over 5,000 Egyptian pilgrims trapped in Saudi Arabia due to virus

Saudi Arabia suspends travel to and from Egypt over coronavirus