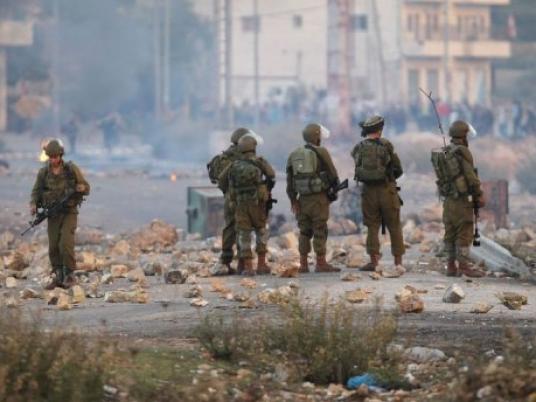 Israel announced plans on Sunday to expropriate 400 hectares (988 acres) of Palestinian land in the Bethlehem area in the south of the occupied West Bank, the military said.
"On the instructions of the political echelon… 4,000 dunams at (the settlement of) Gevaot is declared as state land," the army said, adding that concerned parties have 45 days to appeal.
It said that the step stemmed from political decisions taken after the June killing of three Israeli teenagers snatched from a roadside in the same area, known to Israelis as Gush Etzion settlement bloc.
Israel has named three Palestinians from the southern West Bank city of Hebron as being behind the murders.
The Etzion settlements council welcomed Sunday's announcement and said it was the prelude to expansion of the current Gevaot settlement.
It "paves the way for the new city of Gevaot", a statement said.
Settlements watchdog Peace Now expressed alarm.
"As far as we know, this declaration is unprecedented in its scope since the 1980s and can dramatically change the reality in the Gush Etzion and the Bethlehem areas," it said.