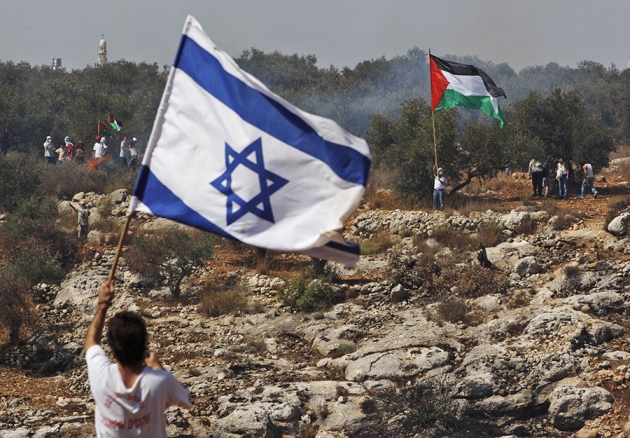 The position belonged to the Popular Front for the Liberation of Palestine-General Command and there were no injuries, the Lebanese security source and newspaper said.

The strikes came a day after two drones, which the Lebanese army and the Iran-backed Hezbollah group said were Israeli, crashed in the Hezbollah-dominated southern suburbs of Beirut, with one exploding.

An official from the Palestinian position in the Lebanese town of Qusaya said three air strikes hit it, causing only material damage. An-Nahar said anti-aircraft fire was launched from the position.

“MK planes (drones) targeted one of our sites with three small rockets. There were no casualties, only material damage,” official Abu Muhammad told An-Nahar.

An Israeli military spokeswoman told Reuters: “We do not comment on foreign reports.”

The Lebanese army was not immediately available for comment.

Reporting by Alaa Swilam in Cairo and Reuters team in Beirut; Writing by Lisa Barrington; Additional reporting by Maayan Lubell in Jerusalem; Editing by Sandra Maler and Peter Cooney