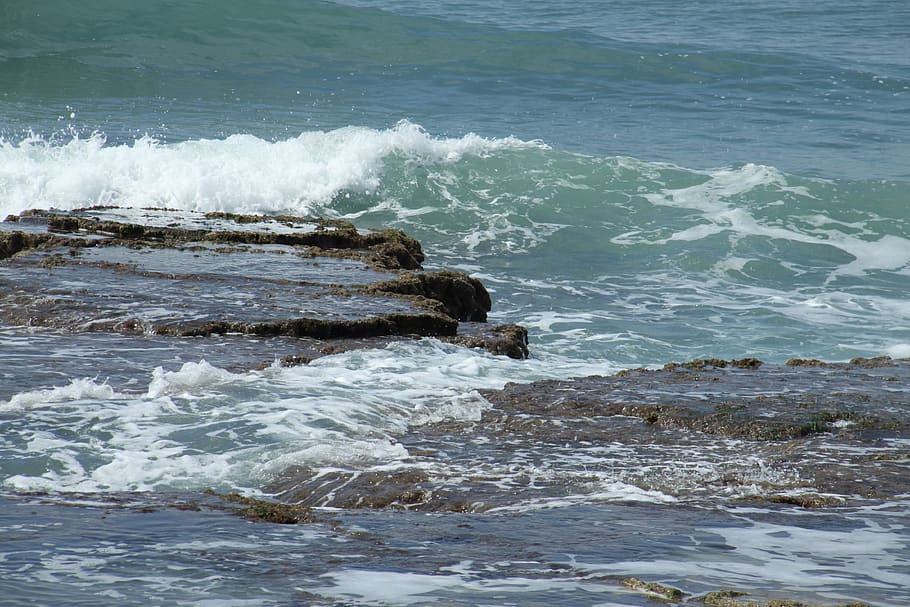 An Israeli veterinarian stumbled upon an ancient Egyptian artifact last year, which is believed to have been used as an anchor 3,500 years ago and is currently on display in the Israel Museum in Jerusalem.

According to Haaretz, experts from the Israel Antiquities Directorate have since studied the artifact, which was accidentally discovered by the Israeli vet while he was swimming in an area south of Haifa.

Archaeologists later determined that the discovery dates back to the 15th century BC, during the rule of the Eighteenth Dynasty.

The artifact, a stone block, is distinguished by the high quality of the material used to make it and considered a unique find given its hieroglyphic inscriptions, as well as the fact that it bears the image of ancient Egyptian goddess Seshat.

Archaeologists believe that the antique was a plaque, possibly taken from the walls of a temple in ancient Egypt or even the king’s palace.

They pointed out that, despite the good condition of the piece and the clarity of its inscriptions, the face of the ancient Egyptian deity on it had been removed.

This was probably done out of respect before the stone plaque was turned into a typical anchor used by ships during the Bronze Age, the archaeologists noted, adding that the boat that used the anchor may have participated in one of the military campaigns of Pharaoh Thutmose III.