Facebook Twitter LinkedIn
Major General Hassan Fallah, head of the Red Sea Ports Authority, forbade the Israeli commercial ship Zim Rotterdam from entering any of the ports on the Red Sea and the Gulf of Suez.
The ship broke down four days ago after leaving Djibouti due to a fire on board that was later extinguished.
Fallah denied that the vessel was allowed to enter Ain Sokhna Port as circulated by some news websites.
Fallah said in a press statement on Thursday that he had informed the naval base to monitor the vessel currently standing off the coast of the Gulf of Suez,. He also informed the crew of Zim Rotterdam that they were not welcome to enter the Red Sea Ports in South Sinai or the Red Sea Governorate.
Tags
Suez port

Suez, Zeitiyat, and Nuweiba ports shut down as wind whips across Egypt 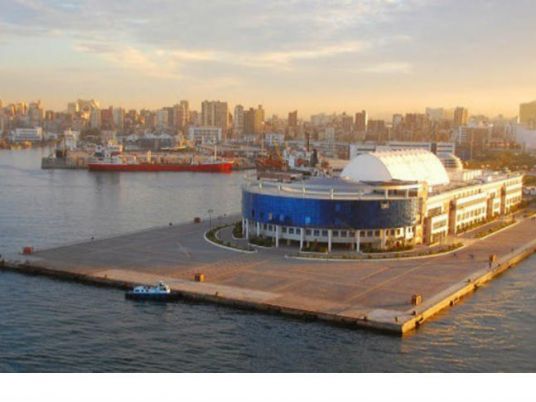 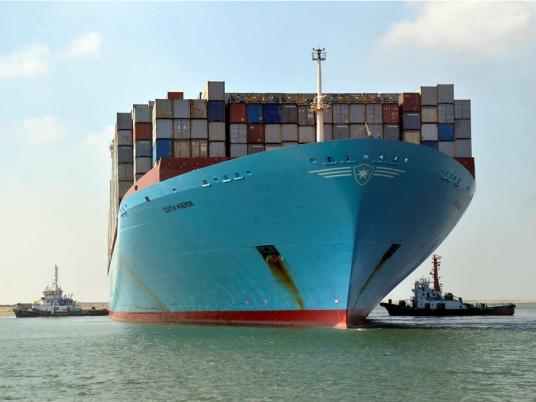 Officials tout big plans for development in the Suez Canal