Police said on Thursday that two Jewish minors intended “to cause provocations” by sacrificing the goats ahead of Passover. Two journalists who planned to film the ritual were also detained.

Police say such incidents occur every year as zealots challenge longstanding restrictions by attempting to perform sacrifices in the spot where biblical Temples once stood. In ancient times, animals were sacrificed at the Temple on Passover.

The landmark, known to Jews as the Temple Mount and to Muslims as the Noble Sanctuary, is considered the holiest site in Judaism and third-holiest in Islam. The competing claims lie at the heart of the Israeli-Palestinian conflict. 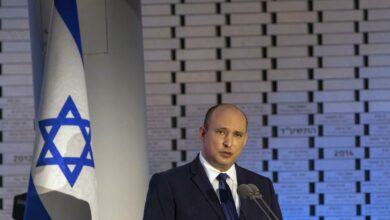 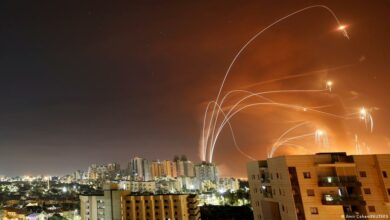