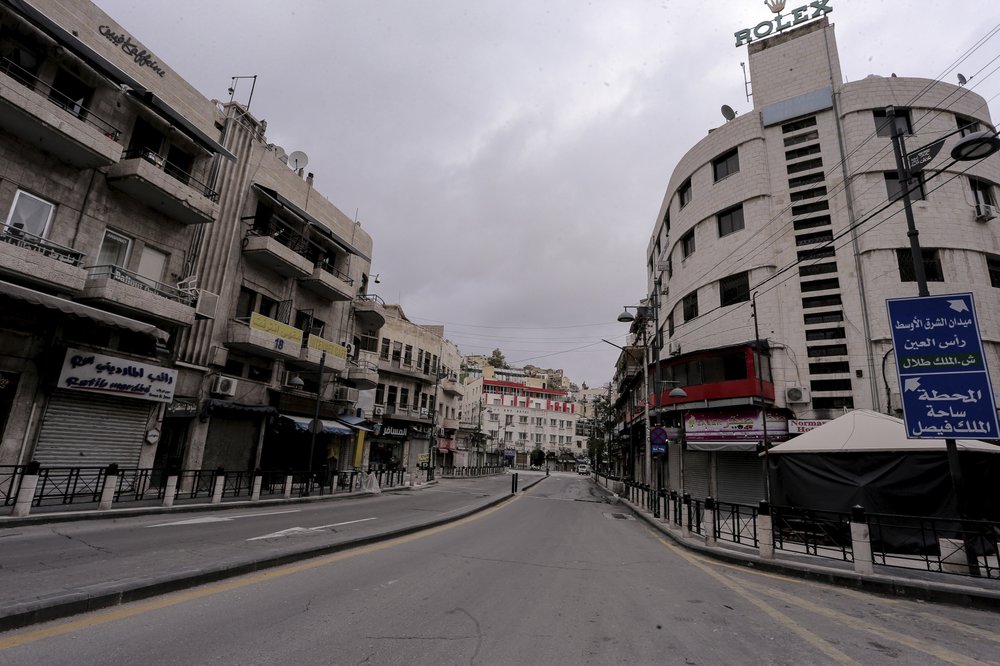 AMMAN (Reuters) – Jordan is in discussions with the IMF seeking to change some of the objectives of a four-year program of structural reforms because of the negative impact of the coronavirus on the aid-dependent economy, the central bank governor said on Tuesday.

The International Monetary Fund board approved a four-year, US$1.3 billion loan program for Jordan two weeks ago, signaling confidence in the country’s reform agenda at a time when it is trying to cushion its economy from the fallout of the coronavirus outbreak.

Most of the main assumptions of the program had been designed before the outbreak.

“All the economic variables and economic figures, whether the budget or balance of payments or even in energy, all these variables have changed,” Central Bank Governor Ziad Fariz told Jordan’s Al-Mamlaka television station.

“The IMF is aware the variables have changed and we are in discussion over this,” he added.

The kingdom’s economy has suffered since it closed its borders nearly a month ago, followed by a tight lockdown that has shuttered businesses and paralyzed public life.

Officials say the crisis has made it unlikely the country would meet this year’s deficit target of 2.3 percent of GDP in the 9.8 billion dinar ($14 billion) budget for 2020.

“The deficit in the budget will increase and the financing needs will change,” Fariz added.

The IMF had supported Jordan’s moves to spur growth by accelerating reforms that would eventually bring down a $42 billion public debt — equivalent to 97 percent of gross domestic product — that has spiraled in the last decade.

The government had planned this year to boost capital spending and adopt an expansionist policy to revive domestic consumption and investments.

Officials were hoping to see a turnaround in an economy that has seen sluggish growth in the last few years, hurt by high unemployment and regional conflict.

Fariz said it was too early to say to what extent an IMF growth forecast at 2.1 percent for 2020 was now in doubt.

The central bank has taken a series of measures to ease the impact of the coronavirus crisis, from reducing interest rates to delaying debt payments and prodding banks to lend to troubled firms.

Image: The streets of the Jordanian Capital are seen empty after the start of a nationwide curfew, amid concerns over the coronavirus pandemic, in Amman, Jordan, Saturday, March 21, 2020. (AP Photo/Raad Adayleh)

‘Complete collapse of economies’ ahead as Africa faces virus