Sharif Hassan Zaid and Bassem Awadallah were arrested in early April over an alleged plot against King Abdullah. The pair will stand trial accused of agitating to destabilize the monarchy.

The trials of a distant relative of Jordan′s King Abdullah and his former royal court chief, accused of destabilizing the monarchy, will start next week in the Middle Eastern state, state media reported on Sunday.

Sharif Hassan Zaid and Bassem Awadallah were arrested in early April at the same time as former heir to the throne, Prince Hamzah, was placed under house arrest.

Hamza was under investigation for being part of an international plot against the monarchy until he pledged alliance to King Abdullah a few days later.

What do we know about the initial plot?

US ally Jordan, often considered one of the most stable states in the Middle East, drew the spotlight on April 4, when a former heir to the throne Prince Hamzah was placed under house arrest.

In a video statement, he said, “what has been said officially is not a reflection of what is actually happening on the ground,” denying all the allegations of wrongdoing.

Nearly 20 people were arrested in the investigation into what a Middle Eastern official called a “well-organized” plot against King Abdullah II.

Most Middle Eastern states including Saudi Arabia as well as the United States backed King Abdullah at the time.

How much do we know about the two on trial?

US-educated Awadallah had been a member of the royal court until 2008 and led a series of economic reforms as finance minister for the Jordanian king.

However, he faced stiff resistance from the old guard and an entrenched royal bureaucratic system at the time.

Reports suggest Sharif Hassan Zaid, a relative unknown, had previously been King Abdullah′s envoy to Saudi Arabia. He is believed to have been the brother of Captain Ali bin Zaid, who was killed by a 2009 suicide bombing on US intelligence headquarters in Afghanistan. 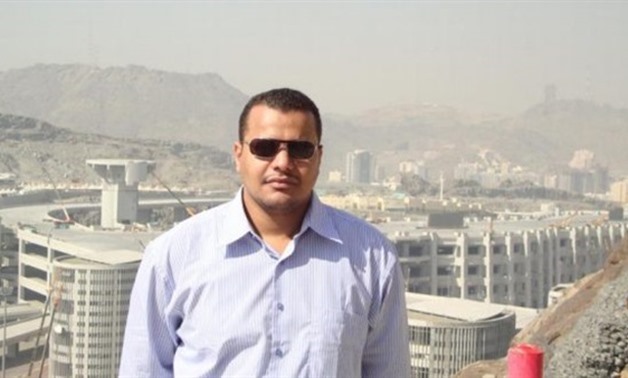 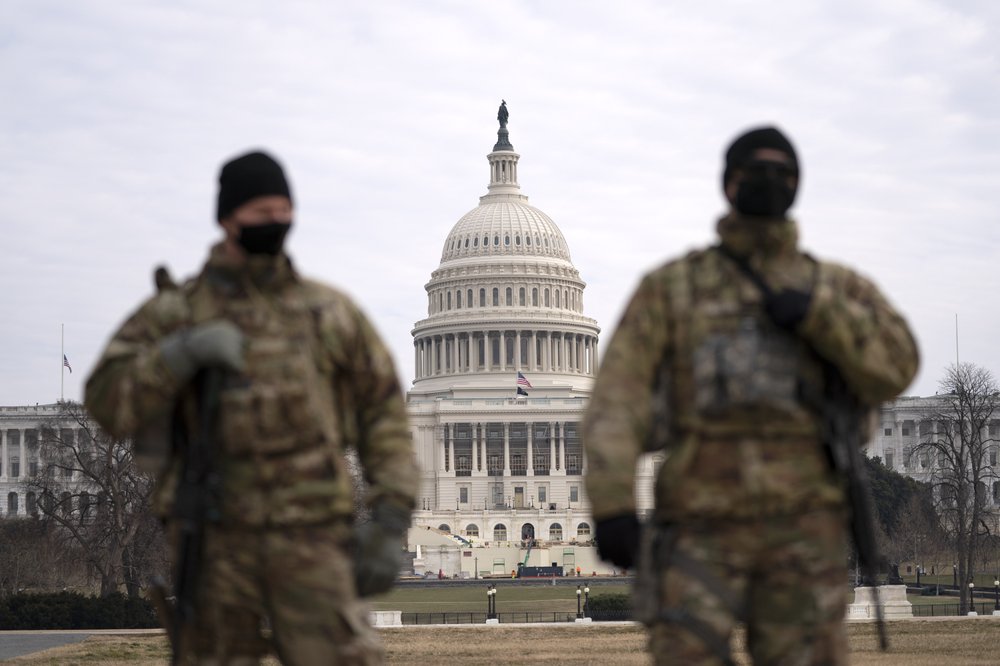 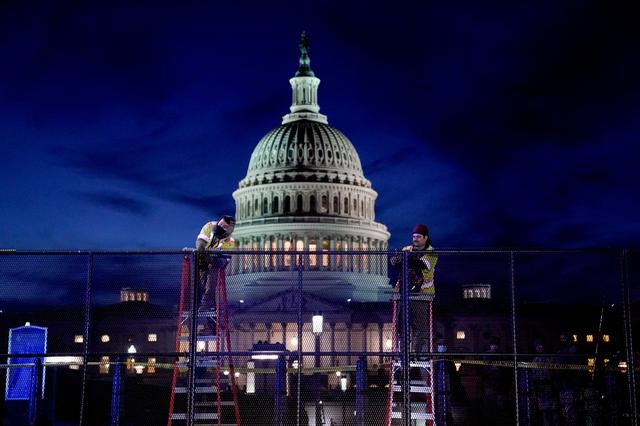 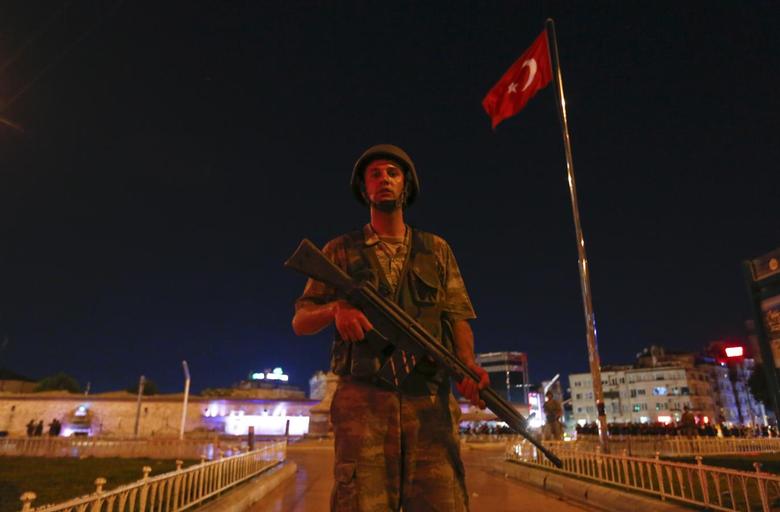