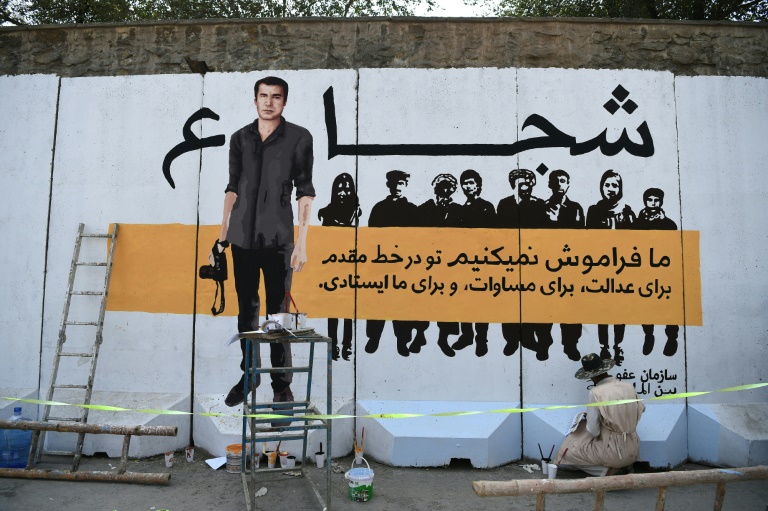 Journalists faced growing dangers of being targeted for killing for their work in 2018 even as the risks from war and conflict declined, a media watchdog said Wednesday.

The Committee to Protect Journalists said 34 of the 53 journalists killed on duty this year around the world were “singled out for murder.”

“The number of journalists targeted for murder in reprisal for their reporting nearly doubled in 2018 from a year earlier, driving up the overall count of journalists killed on the job,” the New York-based watchdog group said in a report.

The reported echoed concerns in a similar report this week from Paris-based Reporters Without Borders, which found the death toll at 80, using a different methodology that includes bloggers, citizen journalists and media workers.

Both reports cited an alarming increase in reprisals against reporters, highlighted by what CPJ called the “brazen murder” of Washington Post columnist Jamal Khashoggi in the Saudi Arabian consulate in Istanbul.

The CPJ report said that while the total number of journalists killed on duty hit its highest level in three years, the number killed in conflict fell to its lowest since 2011.

“Afghanistan, where extremists have stepped up deliberate attacks on journalists, was the deadliest country and accounted for much of the increase,” the report said.

AFP’s chief photographer in Afghanistan, Shah Marai, was among 25 people killed along with eight other journalists, in an April bomb attack.

The press rights group lamented “a lack of international leadership on journalists’ rights and safety” that may be increasing the dangers for the news media, illustrated by the Khashoggi killing.

“The most vocal head of state in Khashoggi’s case has been Turkish President Recep Tayyip Erdogan, whose government has effectively shut down the independent media and is jailing more journalists than any other around the world for the third consecutive year,” said the report by CPJ’s Elana Beiser.

“The White House, traditionally a strong defender of global press freedom, has equivocated on the blame for Khashoggi’s murder… Essentially, (US President Donald) Trump signaled that countries that do enough business with the United States are free to murder journalists without consequence.”

CPJ said it was investigating the killing of another 23 journalists in 2018, but so far not confirmed that the deaths were related to their work.

One of Khashoggi killers said 'I know how to cut' on audio, Erdogan says