Facebook Twitter LinkedIn
Actress Julianne Moore has left director Nicole Holofcener’s “Can You Ever Forgive Me,” citing creative differences, according to a report from Variety.
Executives have begun the search for a replacement for Moore. The drama, co-starring Chris O’Dowd, was to begin shooting in one week.
The Fox Searchlight project is based on a script written by Holofcener, which looks at a 2008 memoir by journalist Lee Israel.
The story is based on Israel’s sale of letters she forged from deceased writers and actors, which eventually landed the journalist with six months of house arrest in 1993 under charges of conspiracy to transport stolen property.
Moore will soon be appearing in the October drama “Freeheld” with Steve Carell, and “The Hunger Games: Mockingly – Part 2” in November.
Tags
“Freeheld” Julian Moore The Hunger Games 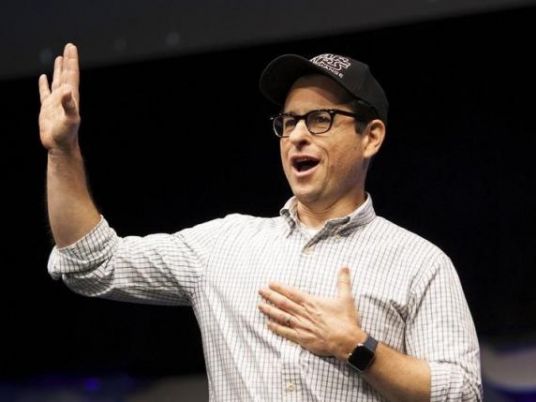