BEIRUT, Jan 26 (Reuters) – Lebanon signed a U.S.-backed deal with Jordan on Wednesday that aims to ease crippling power shortages by transmitting electricity across neighboring Syria, after Washington assured Beirut it should not fear its sanctions on Damascus.

The agreement is part of a wider plan that also aims to pump Egyptian gas to a power station in northern Lebanon via a pipeline that runs through Jordan and Syria but which has yet to be signed.

The agreement with Jordan was signed at a ceremony in Beirut that was also attended by Syria’s electricity minister.

Walid Fayad, Lebanon’s energy minister, said the deal would not come into effect immediately as the government was still working with the World Bank to finalize financing arrangements, the details of which should be clear in two months.

The agreement would supply power-deprived Lebanon with 150 megawatts (MW) from midnight to 6 a.m. local time and 250 MW throughout the day, or about two full hours of electricity in total.

“It is a humble deal but of great importance for the Lebanese people who are today in need of every hour of additional electricity,” Fayad said.

He also praised the Syrian authorities for carrying out necessary technical work in two months when it might have taken six, saying the network was connected.

“The Jordanian electricity and Egyptian gas could provide around six hours of electricity,” Jessica Obeid, Lebanese energy policy consultant and non-resident scholar at the Middle East Institute told Reuters. “This is definitely needed especially as the power sector crisis is developing into a humanitarian one.”

Obeid called the agreements an “unsustainable band-aid solution,” however, dubbing the plan “a quick fix which does not solve any of the sector’s problems which are deeply rooted in the politics and governance.”

Fayad said on Tuesday that Egypt was awaiting its own assurances from Washington regarding exemptions from U.S. sanctions on Damascus.

The agreement with Egypt should be able to secure an increase of 450 MW from the gas it will supply through Jordan and Syria, he added.

Egypt’s Petroleum Minister, Tariq Al Mulla, said on Monday procedures for the agreement could be finished by the end of February.

“We are very keen to deliver the gas to our brothers in Lebanon …. An Egyptian company is there carrying out repairs to damaged parts of the pipeline. They have about a month, a month and a half, and we will be ready,” Al Mulla told CNBC Arabia.

“In the meantime, the rest of the procedures in agreement with the rest of the countries that are in the equation will be finished. I expect maybe by the end of February we will be ready, God willing,” Al Mulla said.

The United States has imposed tough sanctions on the Syrian government over the decade-long war in the country.

Al Mulla added that volumes and price were agreed upon, but further details would be announced when the deals are signed.

Jordanian energy minister Saleh Kharabsheh said the price of the electricity being sold to Lebanon would be linked to the price of Brent crude oil. 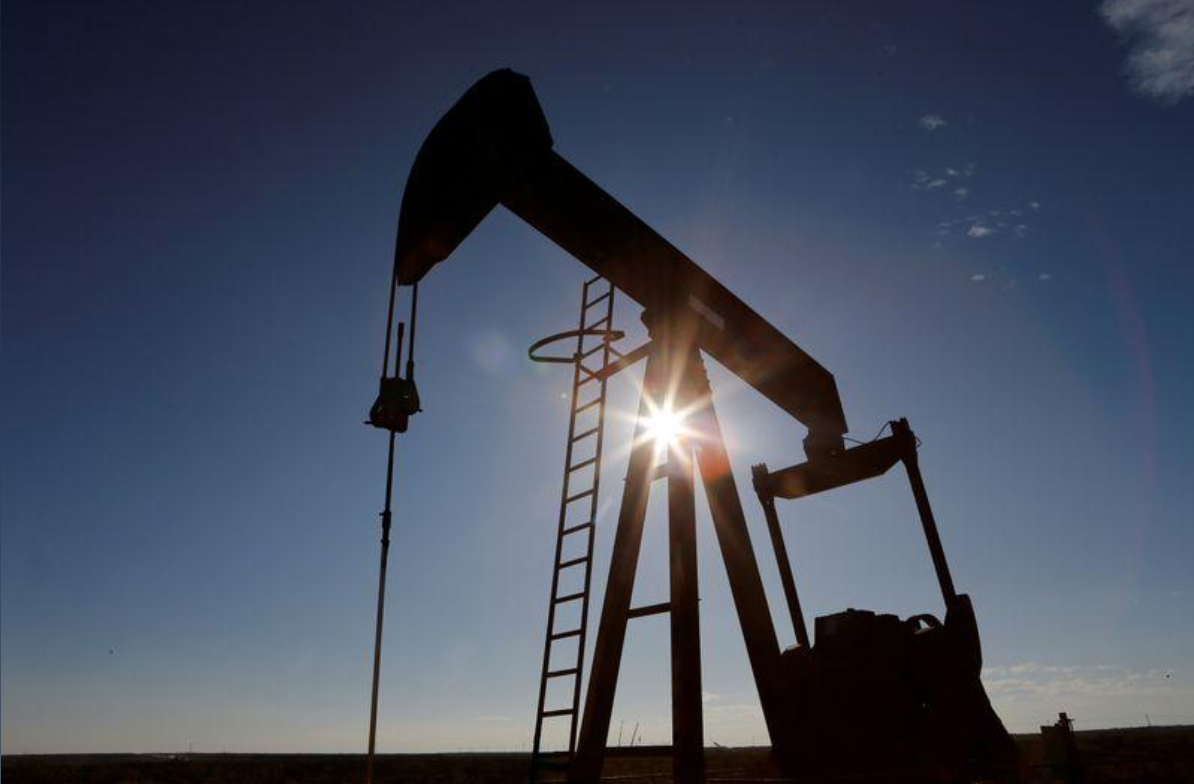 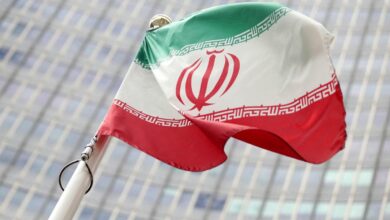 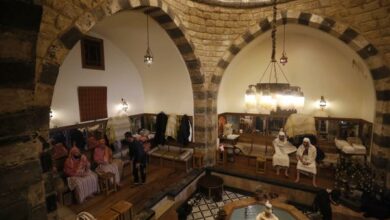